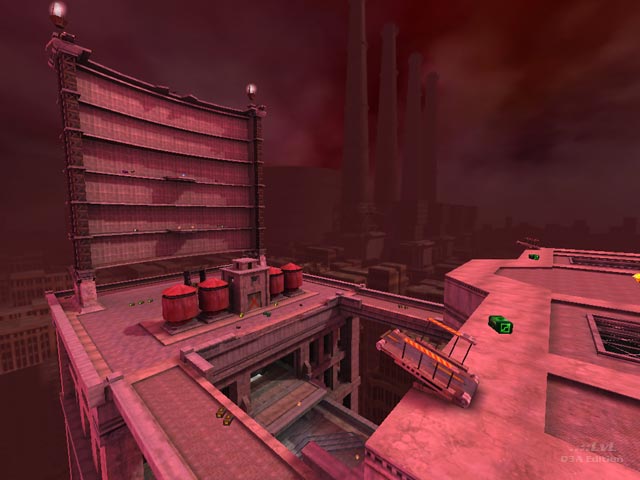 **Preview only**
Be sure to submit your comment
Submit
Preview
Cancel
Submitting comment...
Anonymous unregistered
#35   01 Aug 2016
Played it on Xonotic. Really liked the soundtrack and it's cool that its a unique track for the map. One color really dominates the visuals, but overall fun map.
Agree (0) or Disagree (0)

@SW12: Dunno LOL, "Stalin Garage" gets out of my control, too big and messed. I think I'll finish "Nevada Testing Grounds" first :D

In Soviet Russia, Quake3 frags you!

I have noticed that bots don't really go to the rocket launcher area that much but they hang around the grenade launcher area quite a bit.

nmd Rep. 0
#8   23 May 2008
:)
Edited: 23 May 2008 AEST
Agree (0) or Disagree (0)
nmd unregistered
#7   23 May 2008
hi ther im am excessiveplus mod player, i will try to cantct author for one important thing, map is nice but have a small bug :) and i need a fix :)
bug is same as in dm12 then u fall into lava - but not die, then u can walk ont hat lawa..same on this map u fall and u walk down there - kinda anoying. So what i need (or i wiill loook search a person or maybe i will make edition by myself) i need to remove that falling damage and have posibilityt to go down there (but then map laks "walls" and its posible to go below buildings..) so i need a e+ mod edition (ps*there is no problem with that kind of highnes theres no ned of some aditional jumpads).

And map freaking cool. Big sneaky and fast.. Maybe Respawn pont are to less. and Points are hmn to easy to spawn kill. 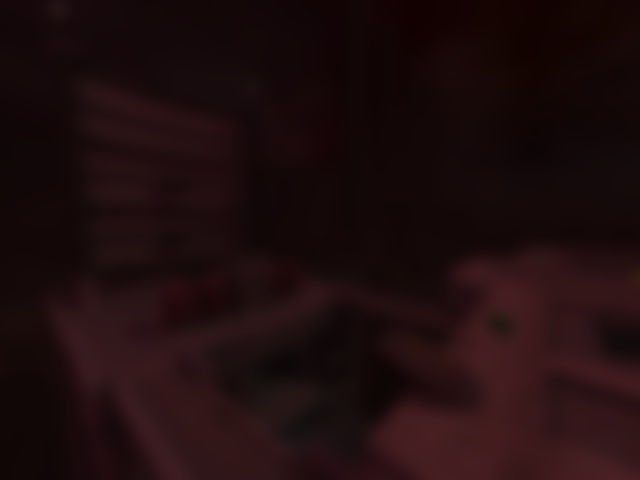