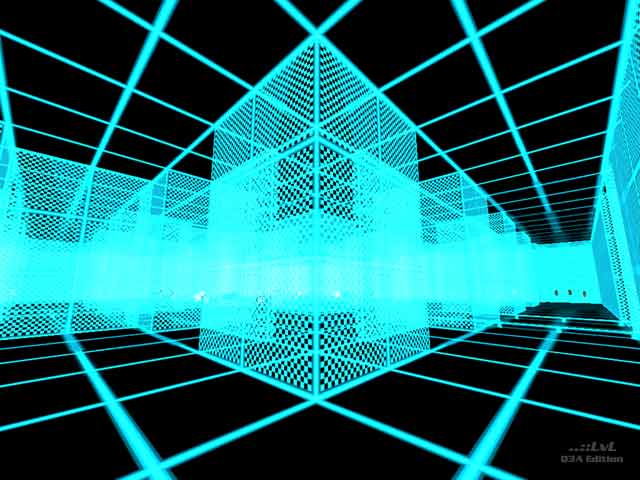 Pasquake Rep. 70
#15   11 Apr 2006
You forgot a think, Derazor arena is the first complete working Tron Map; processor is a "Betatest" of this new map layout.
With time I will make 'em better ;)

Next map to add in queque ( 25% ready now :S ) will be Fraggy Island. Also this will be a new kind of map. It will become a completely surrounded by acid mud island :) textures used: bluegenesis, pasquake-base, q3base like PkBrave, and till the end. my opinion on it? strange design cause there's no way to return on the dock-thenochtitlan_style island after falling in mud. It will be a good idea play it on the BazookaQ3 mod with the Overkill game type enabled :)
This time i'm making thinks at Human perfection limit. ALL not visible sides caulked, there will be few bounce pads, but a good amount of platforms to move in and out. I hope i can get in also some "trains"

bluemonkey Rep. 30
#14   06 Apr 2006
Narrow tunnels would be ok but it needs more interconnections between paths but these long corridors are death traps.
Agree (0) or Disagree (0)
Pasquake unregistered
#13   06 Apr 2006
Bluemonkey, i've made narrow tunnels cause walls are transparent. Afterall... map is very small, there are 4 jumps for upper space and 4 teleports that move Player/bot on the opposite side of the teleport in the upper level.
Agree (0) or Disagree (0)

The problem I had with it is that there are two many long narrow corridors. There is no ability to dodge. So it becomes very one sided. It needs more interconnectivity. There's a pacman map for Counter-strike that is similar but works much better.

bluemonkey Rep. 30
#7   28 Mar 2006
The problem is that these days there aren't that many Quake 3 servers online. And at LANs most people don't want to play old games like Quake 3 these days so without Bot support a map will only get played a handful of times. Like Pyrammid of the Magician beautiful map but I will probably only get to play it like once in my lifetime. If a map doesn't have bot support then it really hurts the number of people who will play it. If anything bot support is one of the most important factors in a map.
Agree (0) or Disagree (0)
sub unregistered
#6   27 Mar 2006
well it should not be a big problem to fix the leak spots, but i thing bots are the last thing to consider when rating the map :)
Agree (0) or Disagree (0)
Metal unregistered
#5   27 Mar 2006
I tried to compile to add bots but like Tig said map have leaks.

Interesting look for the map. 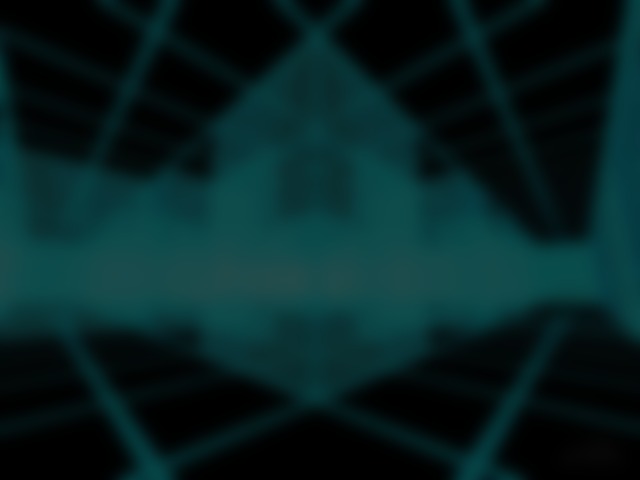