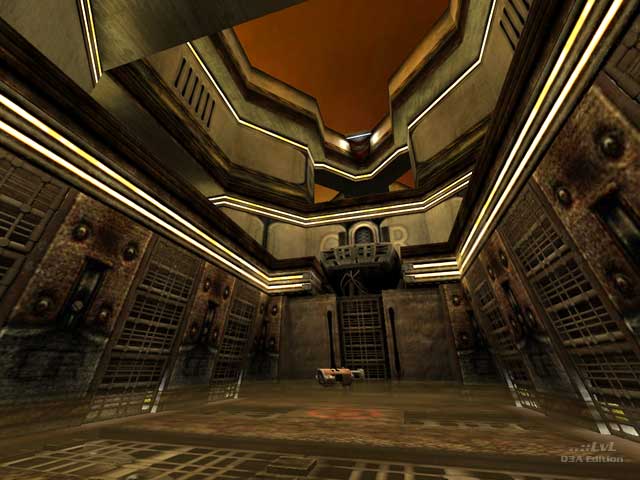 HelterSkeleton Rep. 5711
#8   04 Aug 2008
slick but i'm a little bit disappointed with the secret - the shootable button opening up the secret teleporter is fine but not having it refer back to an actual teleporter as an object makes it a little bit harder to find than is necessary. entry into it is a little bit hit and miss as well. i think if the button triggered the opening of a vortex portal (a la Team Arena) in the sky that would have been nicer. i also think having the teleporter a bit out of the way from the button itself (like in parisi's dead meat) would introduce a greater sense of caution and risk to its use - it would make it harder for the player activating the secret to reach it and use it and allow greater opportunity for your opponent to have a chance at using it too - meaning you would have to think twice before activating it.
Edited: 12 Aug 2010 AEST
Agree (0) or Disagree (0)
Anonymous unregistered
#7   06 Feb 2006
\o/ THATS a comment
thank you bluemonkey :o)
Agree (0) or Disagree (0)

bluemonkey Rep. 30
#6   29 Jan 2006
I really like it. I only got to play it against bots and found it suits 4 player games really well. I like the jump pad combined with weapon distribution, it was always possible with a bit of luck to reach one and turn round new weapon in hand. The fact that you have a combinination of wide and narrow areas and the way that there are lots of grounde to cover with really nice interlinks between them kept the gameplay quite varied I think.

It reminded me of Quake 1 a lot actually with lots of flat wide open areas on the middle level, as well as lots of nicely designed angular brickwork. I loved the little touches like the wiring and the very small use of the fog. The teleporters were nice too and the skybox had just the right atmosphere for the textures, shame you don't get a chance to see it much really :).

I'll be keeping it anyway.

and now its time to say something about the map I think :op
thx :o) cu 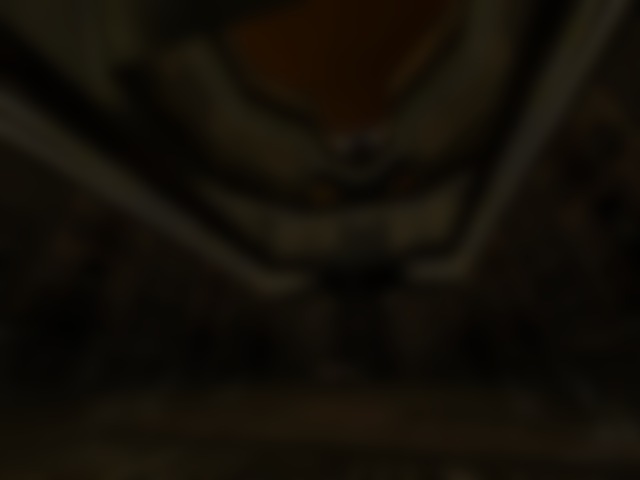