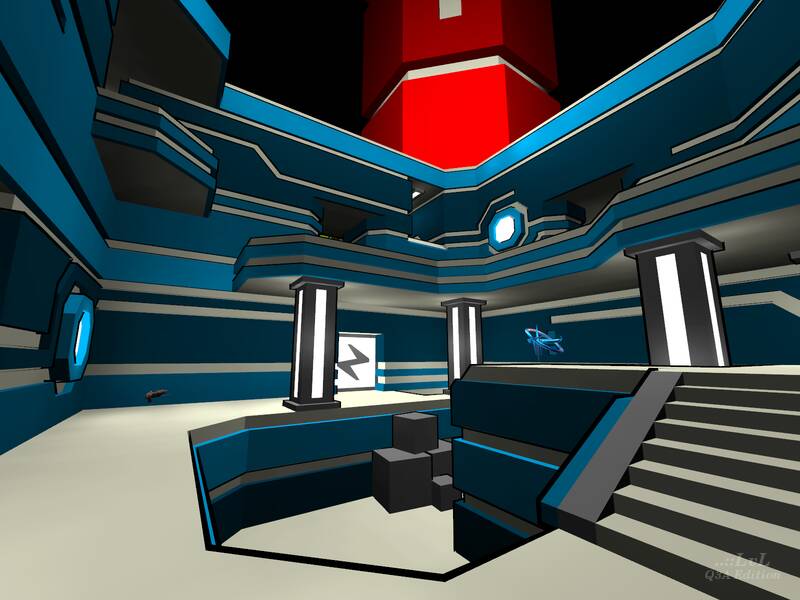 FragTastic Rep. 2249
#9   10 Jul 2012
You make very good cartoonised maps and I have to say that straight. I liked this one especially since it's very large and has a lot of space to run around in but Gameplay is poor since to much rich texture has been added and Framerate is extremely high. The Gameplay let it down but textures were brilliant. 7.5/10
Agree (0) or Disagree (0)
Reactor unregistered
#8   18 Jun 2005
Nice map, it has good system and item placement. Maybe the textures are too bright, my eyeballs were wobbling like Orbb :)
I witnessed a minor prob: BOTs seems to stuck at the central place near the Railgun. But that's all.
It worths 8 according to me.
Agree (0) or Disagree (0)

btw warsow is no Q2 Mod at all, it's a complete freeware game based on the qfusion engine, which is an opensource version of the Q2 engine :)

for those of you having trouble with the visibility: try using r_ignorehwgamma 1 and/or reduce gamma. a more advanced version of the map has already been built, featuring better weapon balance, visibility, looks and performance. so far it's exclusively for warsow, you might want to get the latest build from the wsw forum. the game is stand-alone, not a q2 mod btw. 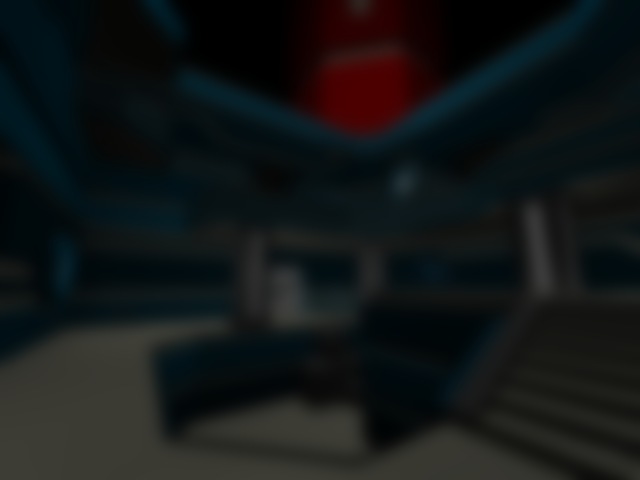