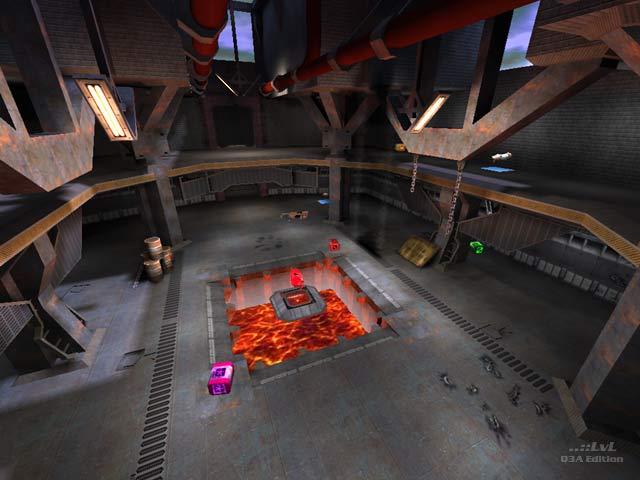 **Preview only**
Be sure to submit your comment
Submit
Preview
Cancel
Submitting comment...
Shallow[BAP] unregistered
#7   15 Jan 2003
If I had been aware that this map was a remake I probably would have left it for someone else to review, since I find remakes in general a rather depressing phenomenom - I want to see people making great original maps, not yet another tired retread of dm4 or q2dm1, or another bastardised version of the q3dm17/7/1 sample. I'm especially saddened when I see remakes of maps that were even below par in their original game such as this one.

The Sixth_Sense readme makes only an utterly cryptic reference to this being a remake, which is incredibly annoying. I'm prepared to think that this is another bit of the readme's overall sloppiness (with the uncredited textures etc.) rather than some sort of deliberate obfuscation. I had assumed the 'thanks to' was a reference to adopting the game's style, since that influence is very obvious.

I reinstalled UT2K3 this evening to check the source out. I think it's understandle that I'd completely forgotten Gael, an unexceptional map by UT2K3 standards of eyecandy and by anyone's standards of gameplay, I can't imagine I'd played it more than once before. I think UT's Morbias ][ might have came to mind once while playing Sixth_Sense, but not Gael, and I was probably transfixed by the bots gleefully plunging into the lava at the time.

I'm very annoyed whilst at the same time finding this amusingly ironic. Remember kids, messed up readmes can ruin reviewers' lives, or at least spoil their evenings :P

Maybe even the most [H]ardcore tourney players need a bit of mindless, "boring" FFA every now and then :)

That said, I firmly believe it should be stated in big red capitals what the original map is. At least the reviewer should mention it. Funny, but this was the same situation with a DM-Turbine remake a couple of weeks before... looks like some people here don't even recognize the U/UT/UT2003 levels... ( yah, The Sophist and the others are excused :)

Agree (0) or Disagree (0)
Tetzlaff unregistered
#5   10 Jan 2003
hmmm... I never understood, why Morbias, the most simplistic and boring Unreal map, was remade as MorbiasII for UT, and then again remade under the name of Gael for UT2003.

And now this most boring Unreal DM map was remade again for Q3... why? 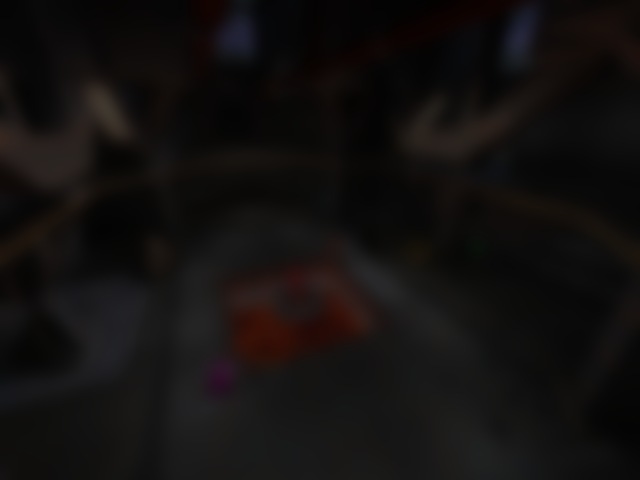