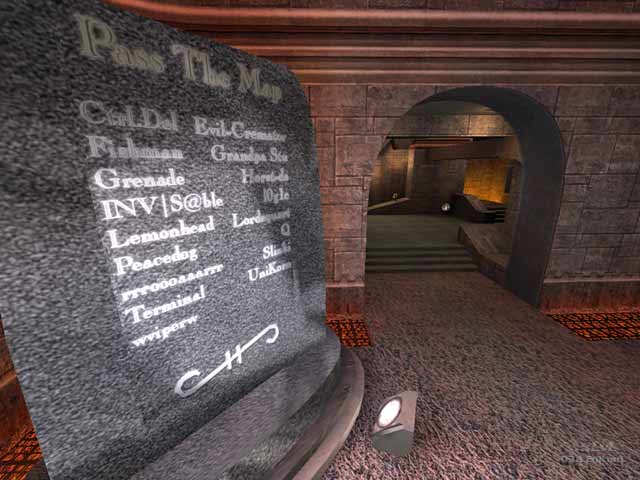 themuffinator Rep. 998
#16   15 Dec 2020
@Emerald: I think it would start with a vague sketch of how different segments of the map are connected, randomly assigning segments with coordinate bounds to different mappers to elaborate and block out one by one, then testing and refining the overall structure/gameplay, passing on to an environment artist to realise an agreed theme, someone to work on optimizing it, someone to polish it off and someone to build the final package. Each step within specific timeframes. There would be room for texture and model artists to develop something early on, too.
I suppose it would be a bit like a simplified version of the production process professional teams would follow. With enough volunteers we could end up with the biggest map ever made for Q3!
@raspatan: I'd settle for a smaller collaborative effort if there's not much of a response.
Agree (2) or Disagree (0)

raspatan Rep. 4259
#15   15 Dec 2020
Here is another pass the map, which is quite good (and better than this one imo): www.henrikbjork.se/maps.html
@both: rather than pass the map, perhaps better would be a collaborative map in the full sense. Not a mapper myself so cannot contribute but happy to beta test.
Edited 2.3 minutes after the original posting.
Agree (0) or Disagree (0)

EmeraldTiger Rep. 2443
#14   13 Dec 2020
@themuffinator: That would be an interesting idea for sure to drum up interest in Quake 3 mapping in 2020-2021. What would your ideas be to implement a "pass the map" project while maintaining a much higher degree of cohesion?
Edited 17 seconds after the original posting.
Agree (0) or Disagree (0)

themuffinator Rep. 998
#13   13 Dec 2020
Recently thought about this map. Overall as a level, nothing really works in this convoluted mess, but I think with an organised and coordinated approach the final product could have been something that worked.
I wonder if there would be much of a response for contributors for a pass the map project nowadays?
Agree (2) or Disagree (0)

HelterSkeleton Rep. 5711
#12   29 Jun 2019
it has all the armour, health and power-ups you'd need to accommodate a large player load. And enough weapons so that players aren't always running around with machine guns. I don't even mind the varying (Frankenstein's monster) aesthetics throughout the level - they make great visual cues for locating your position and aren't that at odds with one another. Most enjoyable as a team deathmatch. While it seems like such a large map, once you learn the layout, and set-up control in the centre the entire level can be navigated very quickly.
Edited 538.54 days after the original posting.
Agree (0) or Disagree (0)
Stijn Raiguel unregistered
#11   21 Jul 2010
To get the bfg, you have to shoot the blue window above the jump pad at the end of the walkway with the regeneration. You'll need to rocket-jump on the jump pad to get up there.
Agree (0) or Disagree (0)

AEon Rep. 700
#10   21 Aug 2009
Ho hum... I love my fellow folks over at q3w, but this map is really terrible ;). Just goes to show that mapping by "committee" just does not work. There are many areas that look great and are quite creative, but overall it looks as if "15" different small maps have been loosely connected, with an unavoidable confusing end result.

But since this was - hopefully - a fun experience, mapping-wise, all was well?

great map :) realy good inspiration for a n00b like me ;)

Thanks for the review orbit. I think you summed it up pretty well. 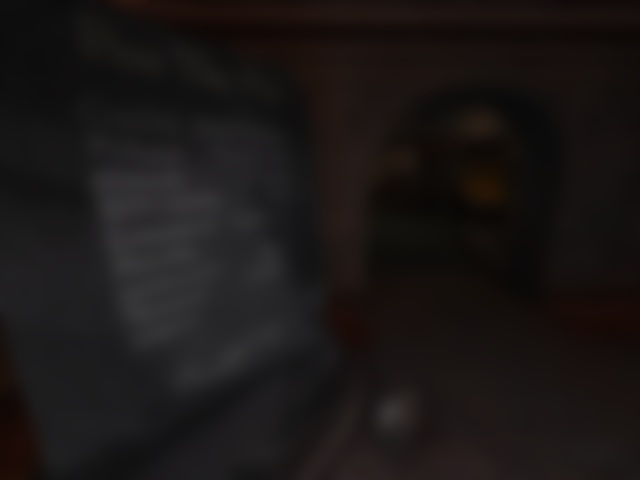