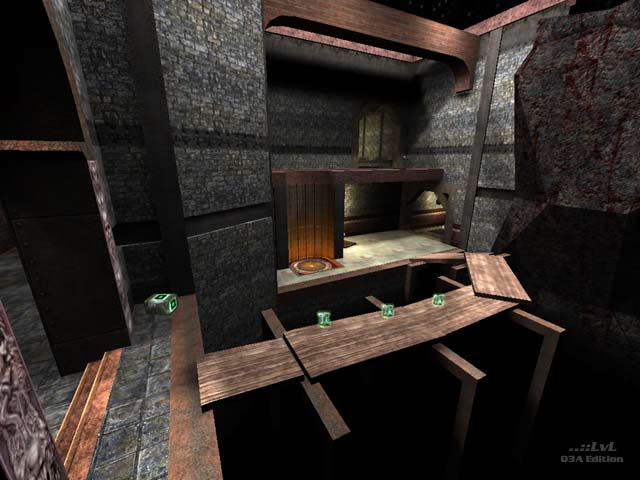 **Preview only**
Be sure to submit your comment
Submit
Preview
Cancel
Submitting comment...
Kestrel unregistered
#6   29 Aug 2002
Just wanted to thank you guys for downloading and playing my map. I enjoyed making it and I hope that most of you had a great time playing in it.

Also, thanks to Daniel for a well-written and accurate review. Hope to see this map on a couple of servers sometime.

Thought the yellow armour stand looked particularly cool, although I didn't like the way it played... I think it would have been better to be able to jump back to the bridge from the yellow armour.

Some of the walls could have done with some more eye candy, I know there's some cool textures in that E7 set :) I just thought some areas needed a "centre-piece" eg something to focus on like a model or a fancy texture.

1. The wall look a bit thin in places.

Still, the best fragging fun I've had of a Q3 map in ages :)

Agree (0) or Disagree (0)
The_Redeemer unregistered
#1   26 Aug 2002
I saw this map go from its very earliest stages and change and change and change again, getting better each time until it came out into the final release. The map isn't meant for humongous frag battles, but I am sure it could easily hold about 20 players without breaking a sweat. But, it's meant for alot less, and I believe Chains of Darkness accomplishes its purpose in the best possible way. It remains very playable, nearly uncampable, easily learnable, and totally functional. I don't think you can find a better dm map.
Agree (0) or Disagree (0)




Review

Download

Comments

Votes

Overview

Screenshot

Readme

Bookmark

Browse 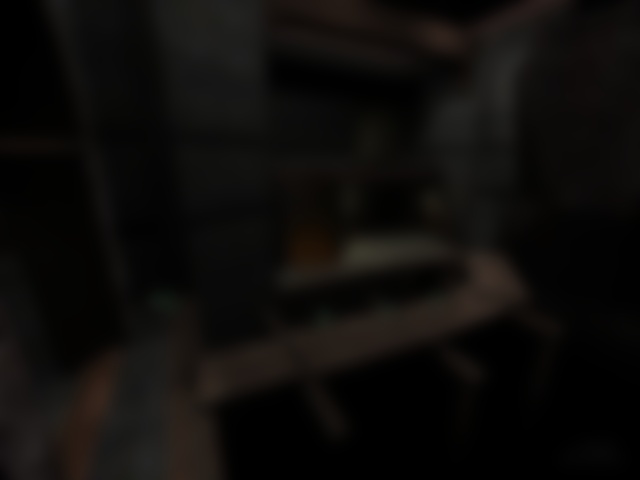