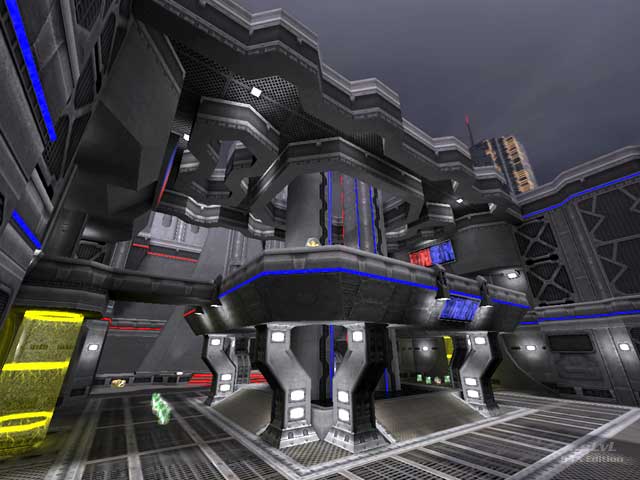 EmeraldTiger Rep. 2432
#13   19 Feb 2021
Like Tetzlaff said, the fact that this is a dual-symmetric (whatever the term is) CTF map makes the gameplay a lot more dull than it otherwise would have been. The fact that many CTF maps, despite being symmetrical across the entire map for obvious balance reasons, have asymmetrical bases, is what makes them so interesting design-wise. I suppose it does fit the map name though, since a palindrome is a word that is the same spelled forwards and backwards, just like the layout of each base is the same even if flipped.

I do personally disagree with Myth's comment about the verticality though, which left me rather confused; there are only 2 stories in this entire map, and the vertical distance between those floors is not any greater than most standard competitive CTF maps. Maybe it is because the map is fairly tight and thus the angles the players will face each other between floors is thus steeper than if the map was more open?

The atmosphere is fantastic, though. I don't think there are many better examples of dystopian futurism in Quake 3. The ominous sound effects just complete it, too.
Edited 2.85 minutes after the original posting.

To find out more about the mod, visit:

Don't you have wolfenstien maps to make or something?

imho the map's vertical scale could have been toned down a little bit.

An enjoyable ctf map with excellent use of textures. 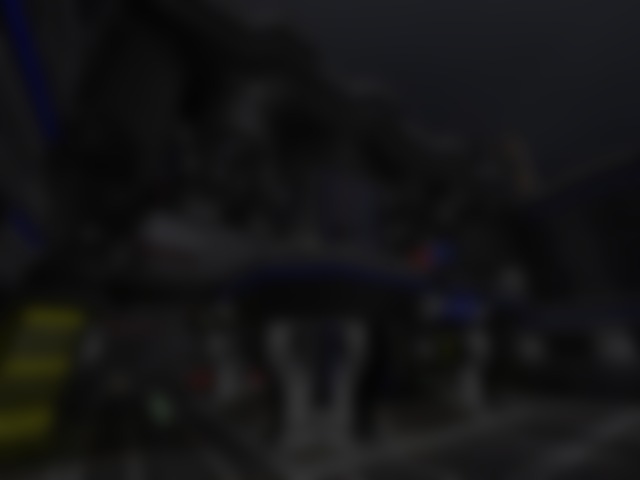