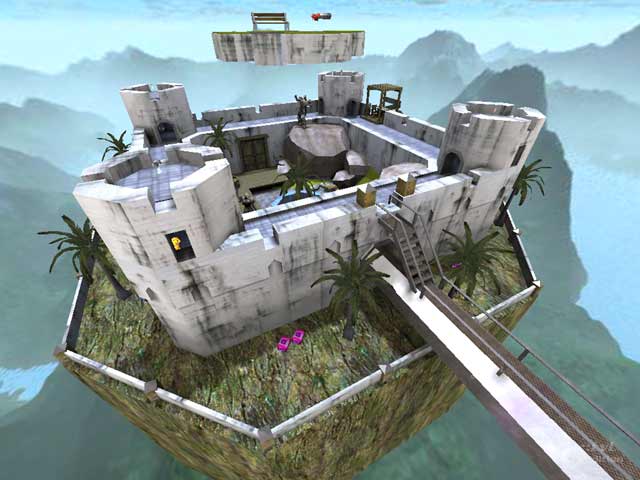 FragTastic Rep. 2221
#15   01 Jul 2012
@SW12: I'm not so sure but there must be a corruption in the programming of the bot files. Also lag outside the map is awful because the amount of rich textures used in the map has put a lot of memory into it causing huge amount of lags.
Agree (0) or Disagree (0)

Although I must admit that I HAD to go there to kill them so the game would continue when I was playing with only 5 bots. That of course, is why I usually play with 9 bots ;)

FragTastic Rep. 2221
#13   25 May 2012
@leilei: I have to agree with you on the Bots in the Library. They just stand there doing nothing making competition easy for me. I think there may be something wrong with the file or maybe a unprogrammed bot file for the map.
Agree (0) or Disagree (0)

leilei Rep. 341
#12   25 May 2012
With humans only, performance is okay. Some good ideas like fish beziers. Some texture messerage with JPEG artifacted low-res textures do kill some of the immersion potential though

Bots eat the CPU like mad when they stand there and stare at books in the library hallways. I take it there's pathfinding issue involving the very-connected water area, they also seem to love to the red armor in the water area too . I've also seen them stand there with a blank stare on the turrets too.

FragTastic Rep. 2221
#11   07 Jan 2012
Its small but very awesome.
Agree (0) or Disagree (0)
SW12 unregistered
#10   12 Apr 2010
A fun Medieval times magic map. When I saw this screenshot, I thought there were two castles as each base(this one would be blue base) Connected by a single bridge. when I played it, The only thing on the other end was a tower. Also I was wondering what that pushed-out brick in the wall was for, then me and a friend in a LAN game tested it when he was in the tower, he said after I pushed it:I AM BEING PULLED INTO THE TELEPORT!!! Also I liked the library/Aquarium and it's secret bookcase. WHY ISN'T THERE A THRONE TO THE CASTLE?! Good work
Agree (0) or Disagree (0)

I like the stylized rocks in the courtyards though, very cool.
Edited: 21 Sep 2009 AEST

Try the promode site, they have a good wiki on gameplay stuff that still applies to standard Q3.
www.promode.org/wi...x.php/Main_Page

Agree (0) or Disagree (0)
VisionThing/<SuX0r> unregistered
#6   15 Jun 2002
If you put your next map in lvl beta section I'll take a look at it for you :). There are no hard and fast rules as even well known stuff such as not placing ammo next to the gun it is for is not always right, it depends a lot on the map and you will get better with practice. Anyways, look forward to seeing some of your stuff in beta :). Cya!

ps. Excuse the two names but I'm in the process of changing names, I will be posting as VisionThing only in the near future.

Agree (0) or Disagree (0)
LDCrandall AKA Blurr unregistered
#5   15 Jun 2002
Thanks for all your comments, It's encouraging. I wanted to mention a couple of things here that probably should have been included in the readme file. There is a secret room that either leads to death or great strength (depending on the whim of the Gods.) I will not tell you exactly were the door is, except that it involes a book that needs to be pushed back into the bookshelf.

Another button that really needs explaining is the pushed-out brick located in the wall on the parapet by the catwalk. You can hear a door moving, but cannot see anything. The button operates a invisible constrictor wall that pushes anyone in the BKG tower into the transport beam. The point is to discourage 'camping' in the BKG tower.

One last point. If there is a weakness of my map, it seems to be in item placement. Sometimes, items were placed in my map to encourage bot movement. The powerups in the well are an example. Other than that, there is no reference material on successful placement. I'm asking,Would an experienced mapper please write one? 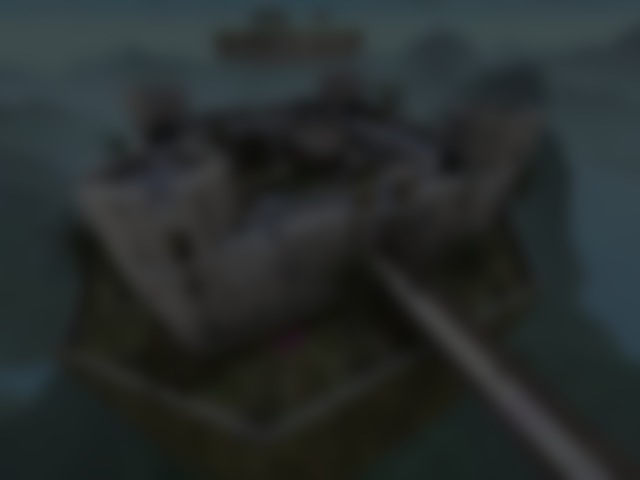