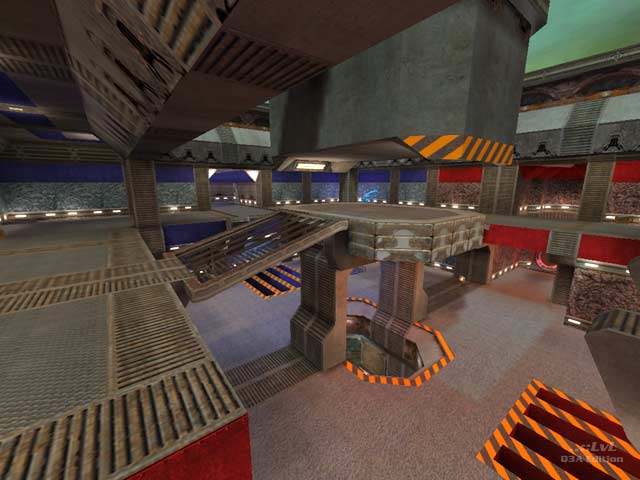 raspatan Rep. 4208
#22   09 May 2021
@Takkie I think you got the maps wrong. THose are not in this mappack.
ctctf1: an ok map. Connectivity is rather poor, particularly in bottom floor of middle. If you are down there, you have a long way to go. It's also massive.
ctctf2: quite nice, resembling q3wcp22 by same author. Refreshing to see battlefield in a CTF map. Should be used more imo.
ctctf3: gorgeous egyptian-themed map. Plays fine.
ctctf4: worst of all. Very coarse design too.
Agree (0) or Disagree (0)

Takkie Rep. 1708
#21   04 Mar 2021
In quake3 Geit excelled in ctf maps. The two maps in this pack, Des Hertogens Hove by Geit and Castle CTF by Geit are all great. Perhaps the use of distinct colours in ctf helps, Geits (later) DM maps are also great but are more monotone in colour and that works a bit against the layout.
Agree (3) or Disagree (0)

EmeraldTiger Rep. 2432
#20   03 Mar 2021
Furious is also an official map in Quake Live too - one of the very last to be added to the game in fact (in its final update back in 2015, which also included The Olden Domain and The Duke's Garden by the same author). I am a little disappointed that the QL team chose that map considering how flat and corridor-y it is, over Midnight Keep from the same pack which has more vertical action and breathing room.
Agree (3) or Disagree (0)

HelterSkeleton Rep. 5360
#19   07 Feb 2021
ctctf3 (Furious) by Geit can also be found in the alliance ctf pack. great pack btw. love the flag rooms on each and every one but 2 and 4 are my favourites. fyi: all these maps play well in the alliance mod.
Edited 7.31 days after the original posting.
Agree (1) or Disagree (0)
I_like_quake unregistered
#18   01 Aug 2011
STB = Some tasty bird
LMAO I finally got that!!! My favorites in this pack were Midnight keep and Crosstown traffic
Agree (0) or Disagree (0)

so, actually i stil dont know whats causing problems for some :.

Dazzler, can you give more detailed info? what point release/ when exactly does it kick you to main menu (loading map, awaiting gamestate, etc.)/ what vid-card are you using/ are you using some not-so-common settings/ are there any error messages in the console?

the time we released the pak (about 9 months ago:)), we got 3 or 4 out of a lot comments concerning about just the same problem as you are having now. those players never gave detailed info when asked so we still are unsure about the reasons for this "uncompatibility" :(.

Looking forward to more stuff of you guys.

we all have had exams, geit was having a "creative-break" and we decided to stop activities for a short period of time.

we will release a duelmap soon.

I read that they disbanded. I am VERy pleases to see the team back at work! Only Threewave does CTF better. 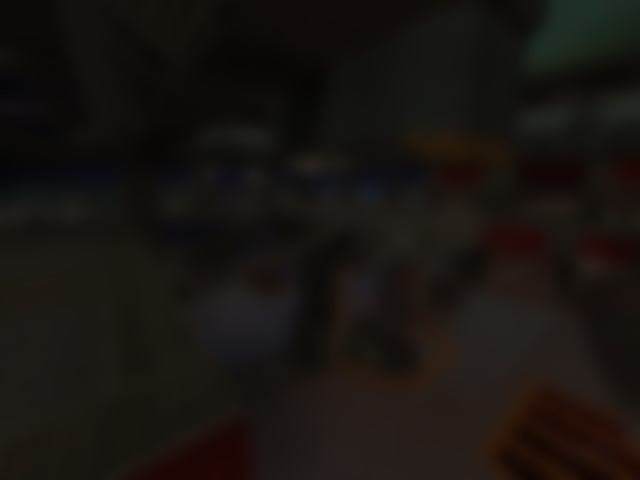