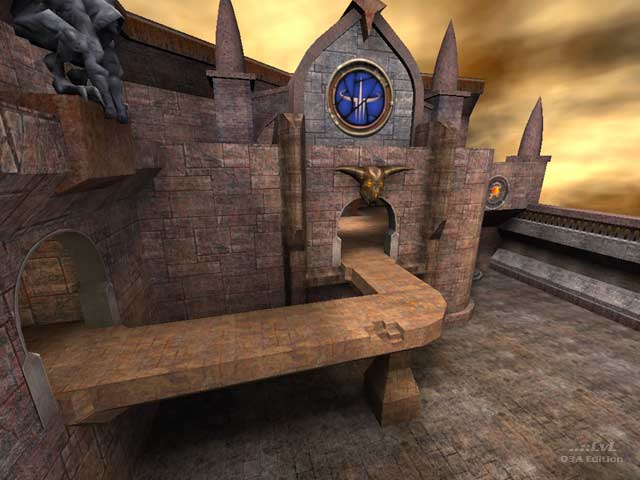 **Preview only**
Be sure to submit your comment
Submit
Preview
Cancel
Submitting comment...
Cancerboy22 unregistered
#8   12 Aug 2002
I really dig this map ... i know it was out quite awhile ago and no one will probably see this but i think its pretty sweet. There are definetly some item placement issues but nothing too bad. That outside area is VERY nice looking. Although i can't find any other maps by this author. Make some more dude!! We're waiting.

Agree (0) or Disagree (0)
Bucker unregistered
#3   26 Dec 2001
Well done! I stumbled upon the secret room after a bot followed me into the fog. I died, he went on. I find the bots play this map very well. This is a enjoyable map with lots of variable game play, who cares about the cramped hallways.

The main scene that shows up on this screenshot it's the more good looking place of the map.

On the inside, some places look very similar.

Agree (0) or Disagree (0)
Octovus unregistered
#1   22 Dec 2001
Cool for a first map. Hallways have some general issues with cramping, but it plays pretty well. The central atrium is well constructed and makes for some interesting fights. One of the few maps where the RL room doesn't become a focus at all (it is in a very small spot however, which might make for camping issues with humans. Bots don't even consider it). I really don't think you can get the bots to go for the quad, but they play pretty well so once you have it they may get it from your dead body :-)

The outer area in particular is nicely constructed, but the walkway is a bit small to be useful (and I hate the fact that there's no way back up besides rocket jumping). Health is also a bit sporadic. My other issue would be the presence of two RG clips; that's tons of firing time compared to two clips of other weaponry, and they're right next to eachother no less.

Some common first map/learning issues, but don't let that scare you; it's worth the time to check out. 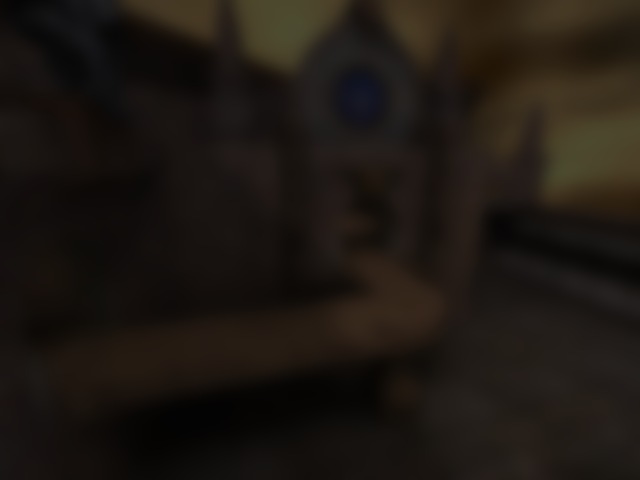