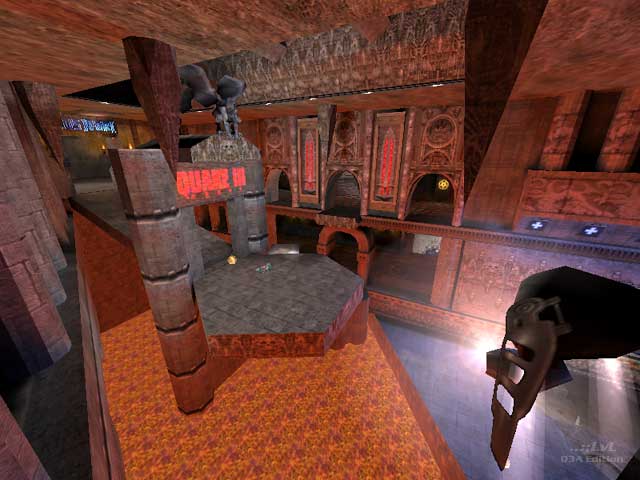 **Preview only**
Be sure to submit your comment
Submit
Preview
Cancel
Submitting comment...
Octovus unregistered
#10   30 Sep 2001
Didn't really mean to insinuate he was right (I know that's what it sounded like :-). I just meant, if you're going to ask Lvl to review a map...expect some "jerks" to comment too!
Agree (0) or Disagree (0)
Dark_Prophet]vor[ unregistered
#9   29 Sep 2001
Octovus-

Just to clarify, I don't mind 'constructive' criticism, I don't think any mapper does. The issue here is when somebody makes a criticism in a way that is a put down by using personal invective. If somebody wants to call me a 'loser' they had better do it to my face {no an emoto-icon does not let them off the hook.}

I think most mappers (including myself) do appreciate good 'constructive' criticism. However, if somebody takes it upon themself to use a put down, they had better have a very good map they can show the World.

Agree (0) or Disagree (0)
Octovus unregistered
#8   28 Sep 2001
Eh, Dark_Prophet, didn't notice the ;-) at the end of his post or what? I disagree with "monkey" because while this was obviously a learning level, it does have some great concepts and certain areas of it look really pretty (as I said in the review, the outer courtyard with the LG and Quad is real nice).

However, it does have some major "learning map" type issues, notably the lava boxing effect and the two areas were you fall behind the map and get stuck (unless you can rocketjump out). It's far from perfect, but I liked it.

If you're going to release something, you have to expect criticism and nice,insightful comments. You can ignore the stupid criticism (you think people who work at musicals or plays go swear at people when they get a bad review?) or not, it's up to you.

But as of right now, 434 people have downloaded your map. To me that's plenty of exposure, I'd be very surprised if you didn't get one bad comment (and I don't think Monkey's was even serious).

You are without doubt one of the most gutless cock-sniffers and cowardly wankers I have ever had the misfortune of reading.

Yes, this is a first map- but, by the way you are spouting-off you must have produced one fantastic map. Please tell the World just what that map is so we can all play it.

Its easy (and cheap) to criticise somebody else. What you do have to get your miniscule brain around is things such as game flow and originality.

So where is your great map you snivelling dick-head who hides in the shadows....

{{If you disrespected me to my face, I would punch your f*cking head in- loser!}}

Agree (0) or Disagree (0)
Me and my Monkey unregistered
#6   22 Sep 2001
What the hell?!?! The texturing on this map is AWFUL!!!! My pet monkey lays down better textures if I've got enough bananas. Learn how to use a level editor before you make your next map, loser!

Agree (0) or Disagree (0)
Octovus unregistered
#5   18 Sep 2001
Yes, you may as well give it a play...the theme is definitely a not so well organised gothic, with (as I mentioned) some odd out of place textures thrown in. But it is fun for a round or two, if a bit large.

Agree (0) or Disagree (0)
Tetzlaff unregistered
#4   17 Sep 2001
Sorry, I was talking crap about the light sources...the lighting is quite god, very gloomy. When I first loaded the map I was disappointed because of the clumsy texturing, and annoying things like jump pads that look like powerup respawns etc., so I skipped it without playing. But I played it now and found it refreshing, the map has some interesting vertical and interconnected aspects that make it quite unique.
Agree (0) or Disagree (0)
Tetzlaff unregistered
#3   17 Sep 2001
It looks very newbie, to many mismatched and stretched textures, invisible lightsources, unstable looking architecture. But the layout is interesting and I´m curious for the author´s next release.
Agree (0) or Disagree (0)
Joe the Hud unregistered
#2   17 Sep 2001

This is level is one of the most atmospheric I have ever played. It has a look which is quite 'unique' and the game play is superb. 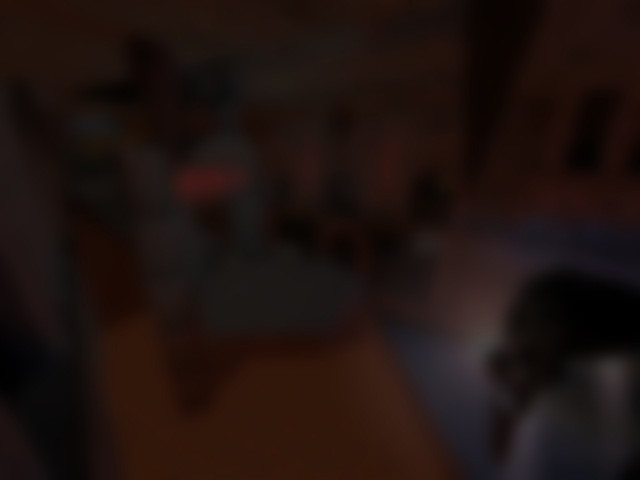