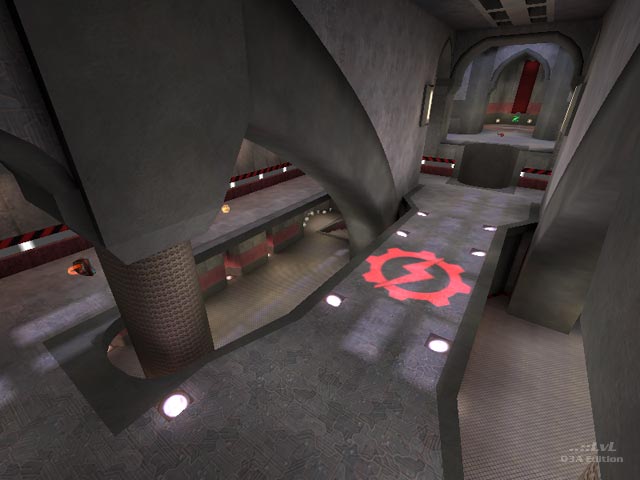 raspatan Rep. 4239
#11   12 Mar 2021
So many memories... so many near "holy shit" moments since you could just pop-up at the entry of the base (top right of image) and railgun the flag carrier. Position of platforms next to flag was also clever enough that enemies could sometimes enter unnoticed and appear at the bounce at the back of the image. The base was still hard to attack because of defensive campers!
Another fun thing of the map was the small platform on top of the columns at the back of the base (middle left of image), where you could crouch and hide.
5/5
Edited 41 seconds after the original posting.
Agree (2) or Disagree (0)

Under the runes may be the pads indicating "there spawns the rune"... If the rune already have a player, then it's indicator of rune place, it says "wait up, the rune returns when carrier die"...
But if no pad is under rune, then player doesn't know, that there the rune spawns and haven't mind about it...

Agree (2) or Disagree (0)
lol unregistered
#9   31 Oct 2010
NOTE: This map has been ported in q3wpak1.pk3 with 100% full textures and now with but supported.
Agree (1) or Disagree (0)
Crewmaac unregistered
#8   22 Aug 2001
Well just for your information this is indeed the map that was used for cal so they can start with more maps. Dont bother downloading this cause it doesn't have the aas file as some of you have figured out. :P

I didnt even submit this map to reviewed I was just notified one day that it had been reviewed. Ah well :P Glad you guys like it enjoy.

Agree (0) or Disagree (0)
Johnny Law unregistered
#7   11 Aug 2001
LOL... 585 downloads of this one so far. hannibal is right, get the whole compilation pack instead. :-)
Agree (0) or Disagree (0)
hannibal unregistered
#6   11 Aug 2001
Just figured the final release of this map on its own would've included it a botfile. So this version must be the one that was released earlier (3 months ago) without a botfile so the CAL guys could use it. There's really no sense in downloading this version then..get the map pack which includes the most 'up to date version'...the pack is totally worthwhile.
Agree (0) or Disagree (0)
Johnny Law unregistered
#5   11 Aug 2001
Heheh. Yeah, I guess when he was talking about botplay he must have been referring to q3wcp5.
Agree (0) or Disagree (0)
Octovus unregistered
#4   10 Aug 2001
Huh? Did this map get linked to the wrong download? I mean, the map didn't even have any AAS (bot files) included in it's pk3. I'd really prefer such things to be mentioned in the reviews if they apply to certain maps...as much as I'd love to try every single map out online, I have to see if it's worth my while first (I only have so much time after all :-p) so without bots, I don't bother unless some people recommend it highly.

Or someone forgets to mention it in their review :-p Though, to read the comments, both of the above seem to be true in this case...I wonder what that means...

Agree (0) or Disagree (0)
Johnny Law unregistered
#2   08 Aug 2001
I'm a widdle bit puzzled as to why this map is here. crewctf was the in-development version of q3wcp5. Seems like now that the final version is available in the Threewave compilation pack, one wouldn't want to still be distributing this version. 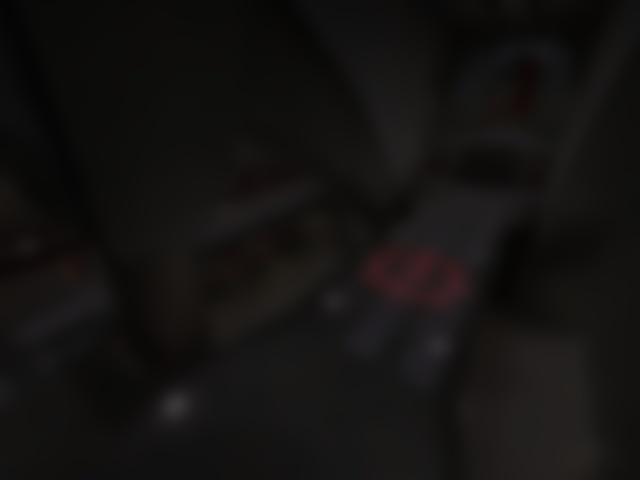