Described by the author as q3dm17's elder brother. The layout for this medium sized space floater consists of two large multi-tiered platforms with a small railgun ledge some distance away. The aesthetic is the standard id space map fare, there is nothing to set this map out from the crowd visually. Game play is similar to q3dm17's, with long distance railgun battles the order of the day. The size of the two main platforms means that the rocket launcher and lightning gun don't feature very much, other than when players run out of slugs. Bots don't do so well, they tend to fall off for no reason and hardly ever go for the railgun.

If you like q3dm17, chances are you'll like this, although you'll need to find some humans to play against. 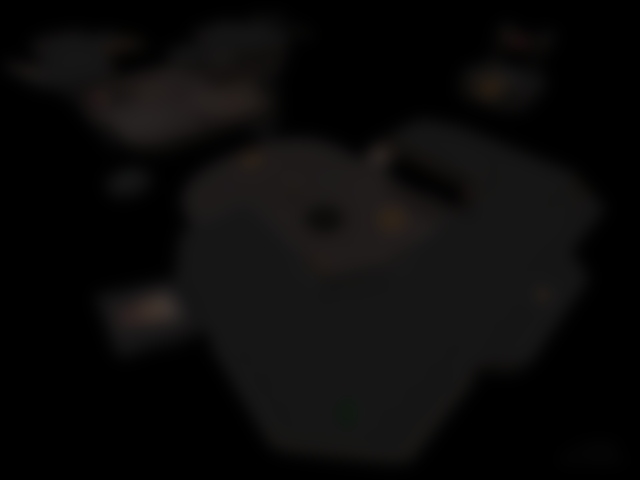