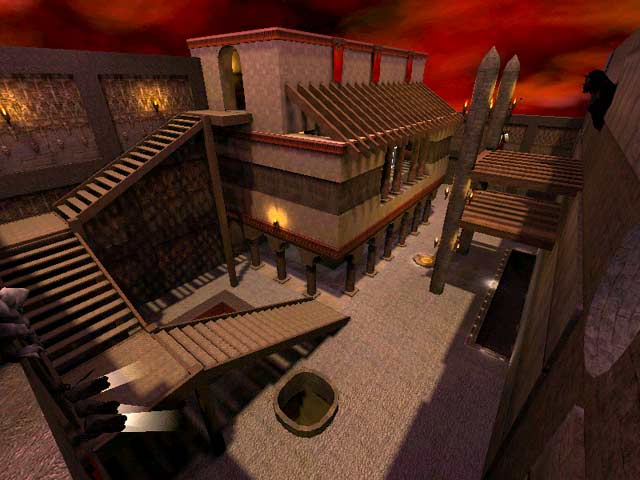 This double map pack contains a remake of The Forgotten Mines (lsdctf4 by Loco) and a large, ambitious map called Forsaken Citadels (lsdctf1 by SaLT).

I never really like the original release of The Forgotten Mines, and this conversion is the same. The lighting is improved, but the cramped, unnatural setting still looks and plays wrong.

Forsaken Citadels is very large in parts. It has a few good points to it, however its clearly missing a lot. It is over done, over detail, bad level design takes a toll on the framerate in parts. 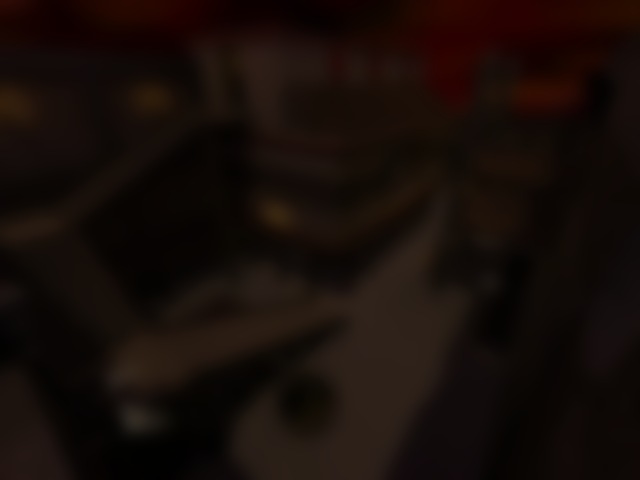