A gothic box map, with a large central arena encircled by long corridors. The texturing and architecture are clean and functional. More detail in the central area would have helped spice things up visually. The lighting is also bland, more attention to lighting would have benefited the map. R_speeds are quite high in places, making the map tough on low-end systems. The game play tends to focus on the center of the arena, where the quad and rocket launcher spawn. The corridors don't see much action at all. The overly simple layout means games quickly become boring. The fallen pillars, though a nice idea, get in the way. There are also a few annoying clipping errors. Bots are generally ok, but tend to congregate in the center of the map.

It's hard to see anyone enjoying this for more than a few minutes. 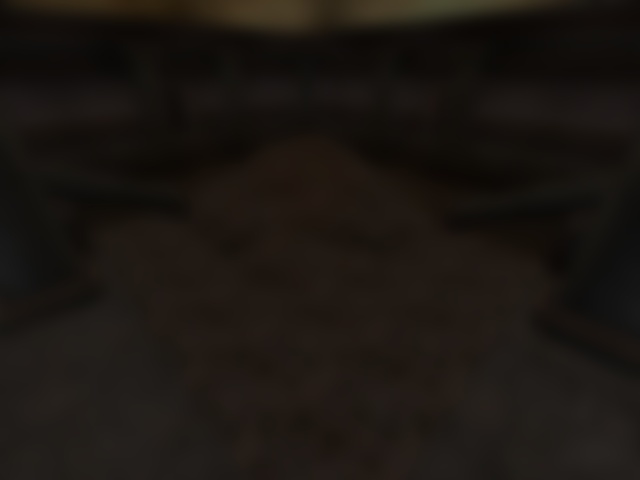