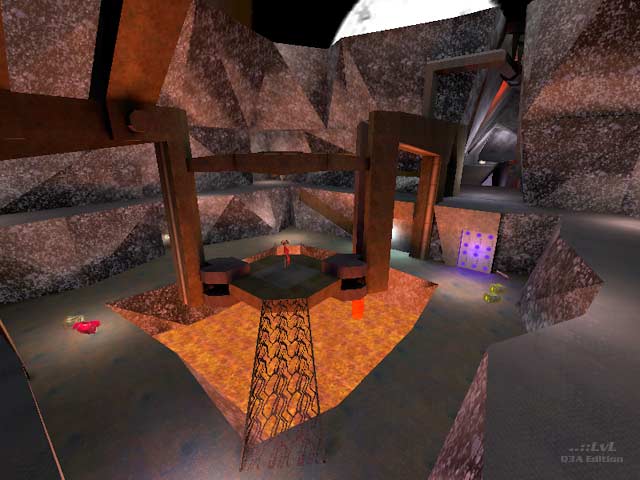 An organic terrain in a similar style to Half-Life's Xen sections is the setting for this CTF level. The Flag room has a few entrances and room to move. The acid/lava pit under the flag adds to the danger of the open room. With this set-up a team assault for the flag is needed for a successful capture. Game play can be enjoyable but its mostly flat ground fighting except in the flag rooms. Bots play ok but often use the same paths and never go for the Haste/Invisibility power-ups.

Worth a look and maybe even a few rounds. 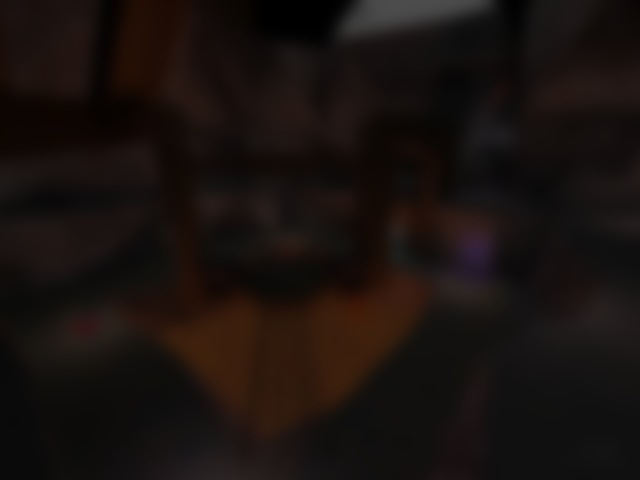