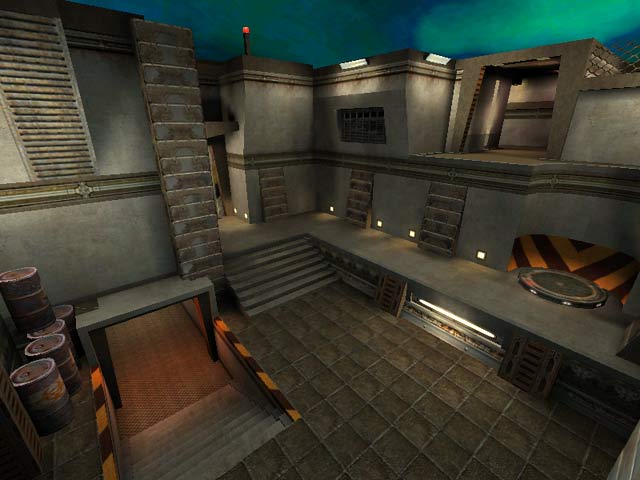 Worn in tech style level which is nicely finished with a well realised, consistent theme even the crates seem to fit in. The architecture is mostly solid and the lighting is good. Connectivity is a bit stiff in a DM game but with the right number of people it flows well enough that you won't notice. In a Domination game it all makes a lot more sense. The three domination points are well located for controlling the level. An enjoyable game with four players although the action is mostly horizontal. Bots play OK in DM but they do get stuck in some places, in Domination they have no idea about the rules.

Enjoyable with the right balance of players for DM, best played as a Domination level. (Will only appear on the menu selector with the Domination mod) 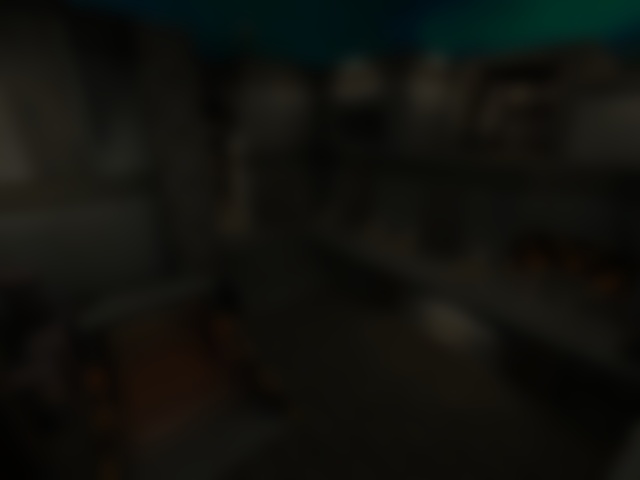