Visually a great conversion of the Unreal Tournament level Morpheus (texturing, lights), however I think that's where it ends. Its laggy, and you get that cool jumppad pinball effect. Low gravity just makes things hard when the frame rate is so low. There is a second version included that has normal gravity and a grappling hook, which I found O.K. to play for a short while.

Would really have to be a UT fan to enjoy this one, but why would you play Q3A if you where?

Sidenote - why aren't jumppads bigger when they are out in the middle of nowhere? 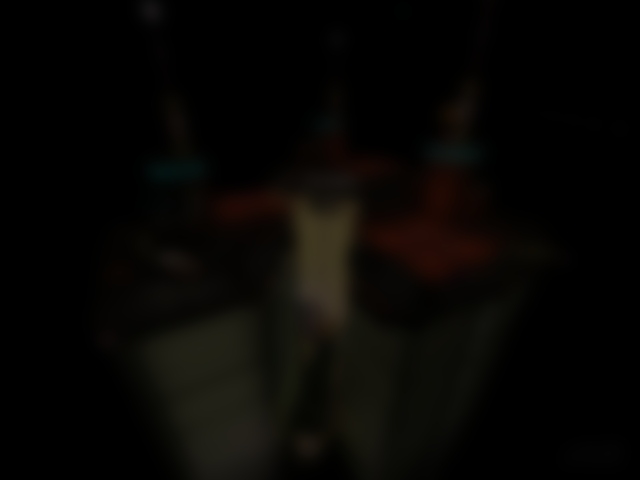