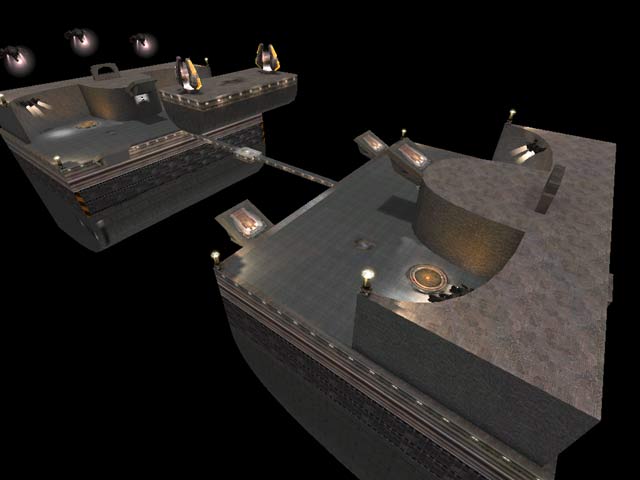 An ok space map, personally I found it a bit on the blocky side. By which I mean it could have been refined a bit more. I hate items being placed in really dumb locations which require really convoluted access paths - they just don't seem to ever work. The bridge from one side to the other could also have been done better, and no *edge* or *lip* in areas makes it too easy to fall off running backwards.

Not bad if space maps are what you like. There is 2 maps included, both with bot files, however only one of them works. 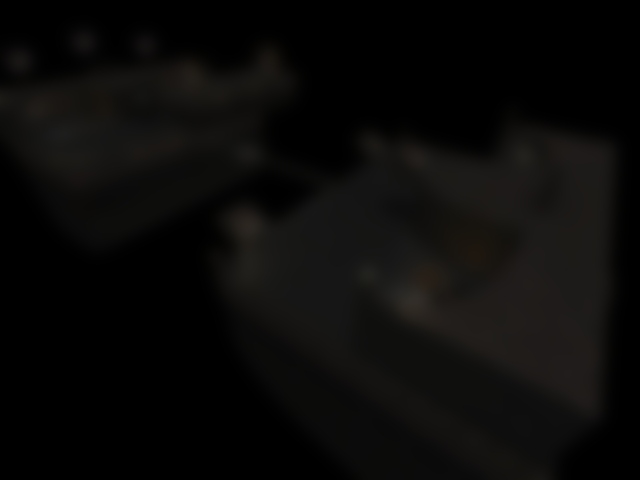