A very professionally finished Tier consisting of four levels, custom bots (just code, not md3's), a few textures and sounds. Weighting in under 8megs, this is a MUST HAVE Tier for anyone keen on extending Q3A single player experience or who loves a good FFA game.

Circular Logic - fsdm1 (by Fury) is a dark tech map with good game play, but the action does focus around the main *pit* area. This is probably because of the all the items close by. The r_speeds are good for almost all of the map.

Chaos Reigns - fsdm2 (by Akuma) is a great map, possibly the best of the pack with great framerate, not overly saturated with items, great texturing and lighting, but there was one *sticky* bounce pad which you can get caught on Some of the sections are reminiscent of q3dm2 and q3dm13 (not a bad thing).

Ravenous - fsdm3 (by Assalicious) has a great big, impressive *feature* in the form of a swinging chain, but over all the gameplay was the weakest of the pack (mostly horizontal action) and once away from the feature the map became almost barren. There is also a large section that looks a lot like part of q3dm7.

Demon Winds - fsdm4 (by Grin) is a richly gothic level which is also the most laggy of the levels. With this said however its a great map with really good game flow and layout. The *secret* is a bit difficult to get within a full blown game, but was still a good touch.

Were these levels left off the Q3A CD by mistake? Grab them NOW! 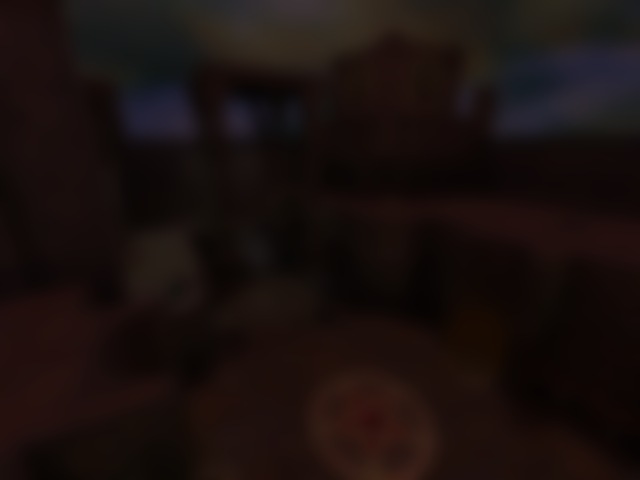