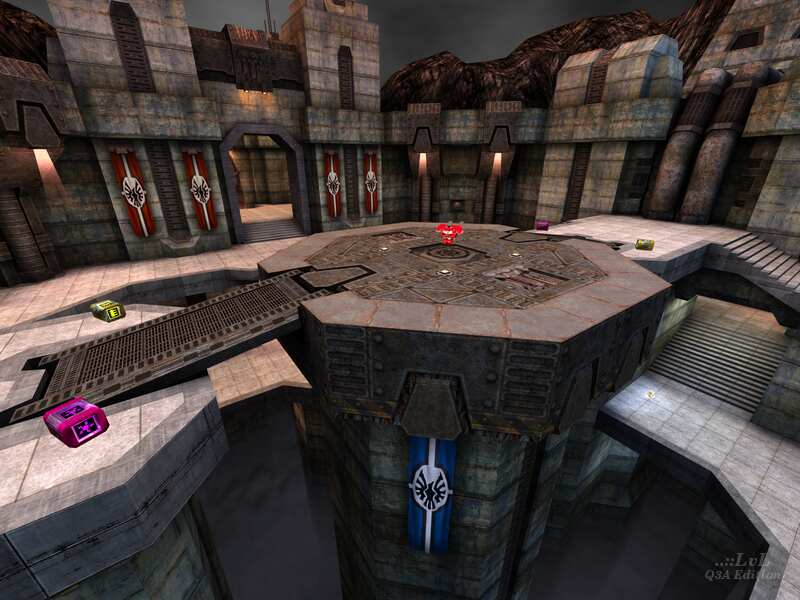 This map is an extended version of the Circle of Death map, reviewed earlier by cityy. His review does a great job of describing this map so I suggest you read that first.

cityy's review mentions the problem with the basement area below the flag platforms. It's a one way passage out of the flag room which cannot be used as an attack vector. For defenders, dropping down into the basement from the flag area is risky, because the way back to the flag is a relatively lengthy detour. This extended version of the map alleviates that problem. It adds a jumppad to the basement area which propels you up to a raised catwalk around the flag area. This means that attackers can use this as a way of entry into the flag room and defenders can drop down to grab the Yellow Armor without needing to leave the flag for too long.

Other than this, the XT version changes nothing about the map. I feel the map plays well enough and it certainly looks gorgeous. Definitely one to check out some time. And do grab the XT version, as it simply is just that little bit better than the original. 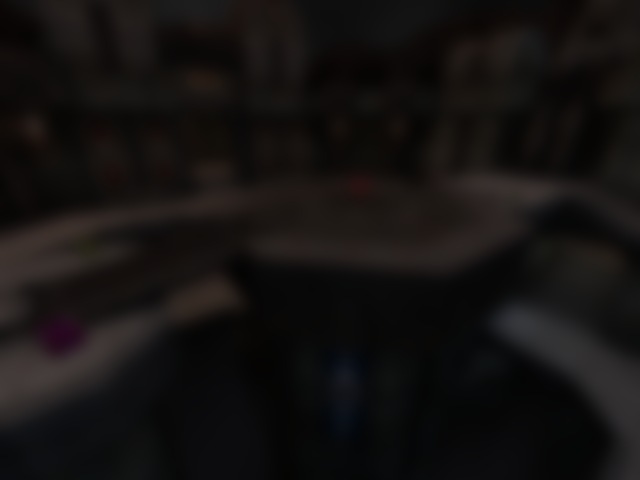