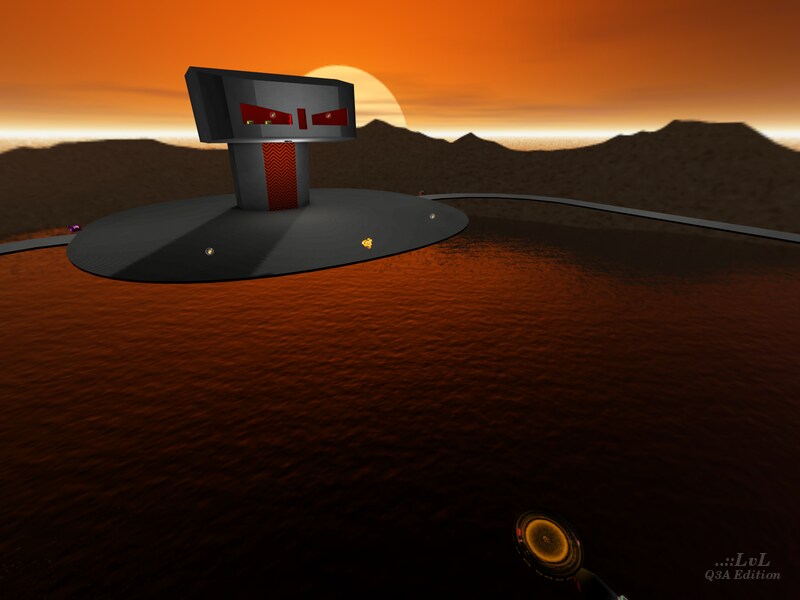 This map clearly was a learning project by the author. It's nice to see people learning new things, but the end result here is a map riddled with technical problems which is not suitable for release to be honest.

The map is missing textures, including the entire skybox used, which causes the sky to show the dreaded hall-of-mirror effect. Since this is a space map, basically your entire screen looks like a garbled mess. Setting r_fastsky to 1 takes care of this (q3dm17's skybox is entirely black too, after all), but it only leads into the next problem: the bots stand still without moving. They don't seem to have any idea what to do until you run into them and they start shooting you.

But even running around the map without bots is a troublesome experience. As said before, this is a space map and while we are used to falling off the edge on space maps (shakes fist at q3dm17) this map just takes the piss out of it by being little more than very narrow walkways where two players can barely pass each other.

What else? Well, texturing is bland, geometry is bland, layout does not work well. All would be forgiven if this sat neatly on the author's hard drive as a stepping stone towards a next, better map. But it has no business being out in the wild. Avoid it.

Skybox patch file: The skybox is a nice one and a shame to miss it. Be sure to grab this patch file that corrects the error. 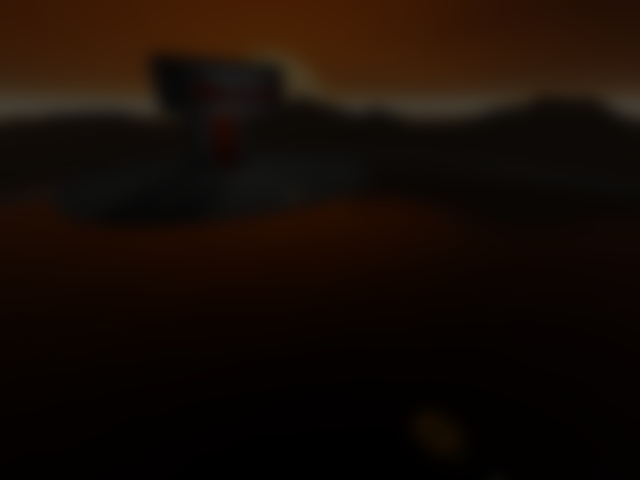