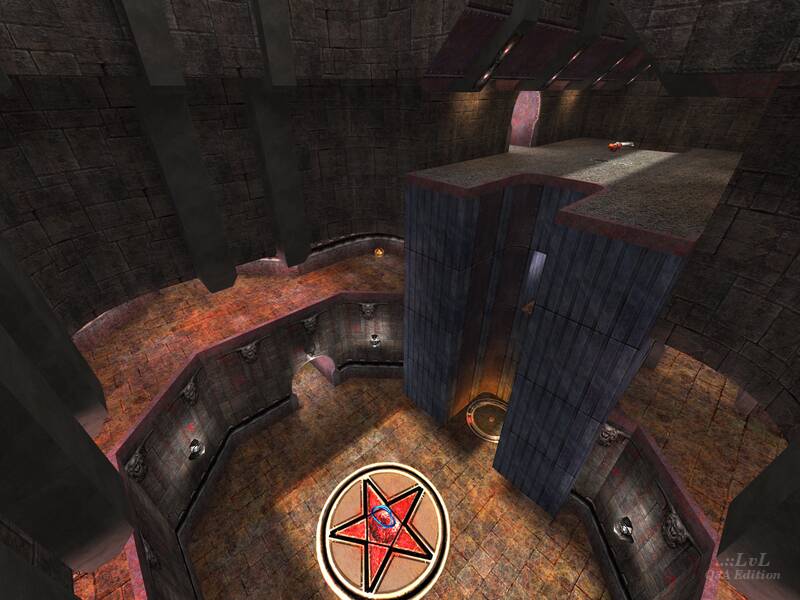 Against humans, a number of the changes are interesting and lead to a new experience on an otherwise well known ground. Playing bots is not as exciting. They will cluster around the Yellow Armour, stairs and walkway section. While they can navigate everywhere, the action almost always comes back to this spot.

This is an old map that was made by the author for a request. It has served its initial requirements. By today's standards it simply feels dated. The new areas and path options are only suitable for human players looking for a change.

Worth a look for curiosity alone but not sure many will keep it. 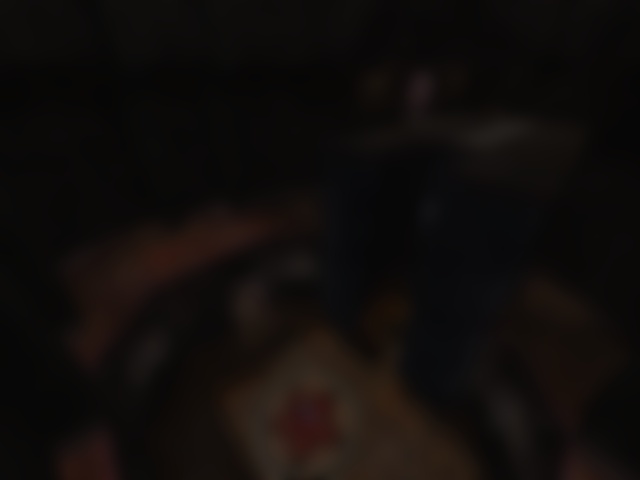