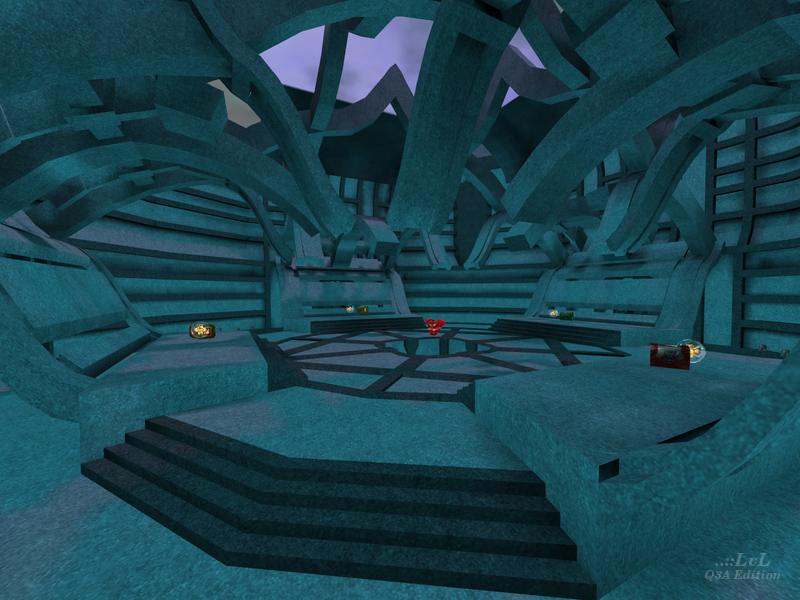 This is a map released in 2004 by a known mapper (Fjoggs). It was made for and submitted to the Geocomp 3 of that year. The author was not satisfied with the product, and it seems nor were the judges, putting the map in the middle of the competition's ranking.

Judging from the images, I had expectations the map was going to be good. But it was not. Visually it is interesting, but nothing more. The gameplay is poor. There is almost a one way system of circulation between the two main rooms. These are connected via 3 holes. One to go down and two to come up. Some weapons and armor are placed at the end of a corridor. You need to go back through the same corridor to return to the arena. Why one wonders.

Bots play ok, but I would not waste your time on the map.

In short, skip (or better, check some of the other maps of the author, some of which are pretty good). 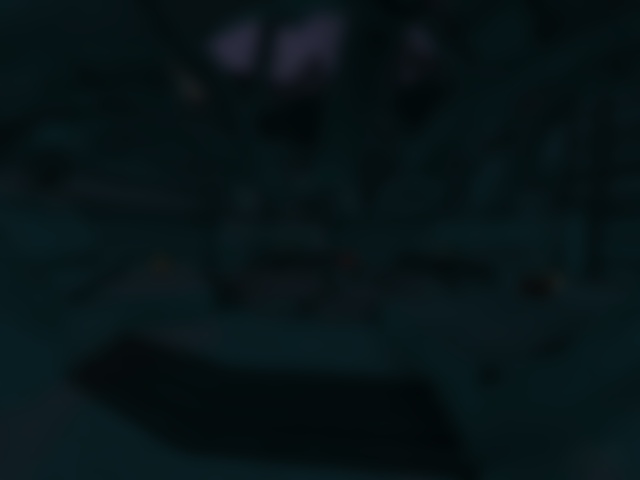