Another Q2 conversion map by the author, this time of Q2DUEL5 (a map I've never played so the review is from scratch), originally made by Retinal and was later added to a Q2 Duel pack. It is a small tourney map in an industrial setting, relatively dark setting.

There are two main areas, two floors each, well connected through some corridors. Two elevators (a common feature in Q2 maps) add nicely to the gameplay. There is no red armor or mega health, but two yellow armor and other bits here and there gives a nice balance to the map. There are perhaps too many weapons for a map of this size though (all but BFG). Duel players will see this is clearly a very well designed map, although a bit smaller than the most popular Q3/QL tourney maps.

Gameplay of the map is great, with fast-paced action. Bots play ok except they hardly pickup the the yellow armor, let alone the quad, even in nightmare.

As an extra challenge, the file also includes "an old bot friend from Q2", Demigod, which is an invisible bot except for its weapon. I don't see how this can be needed though. This addition is in a separate PK3 so you can remove it if you like.

Overall, a solid map that you might want to keep for long time, specially if you can play it with another human. 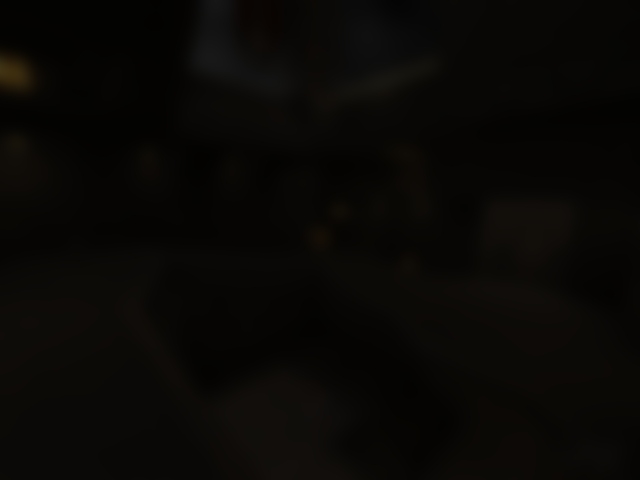