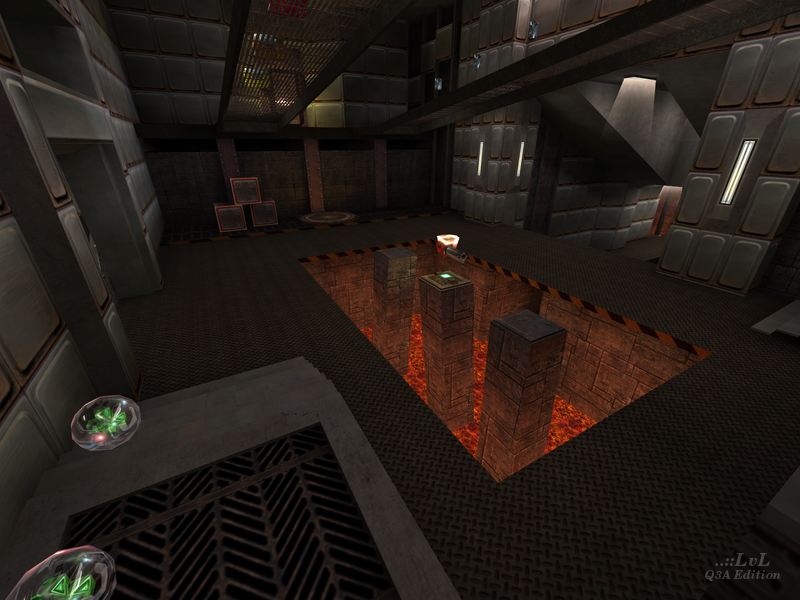 An arena in the process of being repaired - but no body could wait. That is the theme behind this release. The level construction is pretty good and the environment is working well. There are objects lying around and parts that also feel under construction too.

A number of floors are missing and this makes for a bit of a Space map feel - especially when you fall to your death. The game play consists of moving from one small arena to another looking for the action. There is very little vertical action with most of the rooms on almost the same horizontal plane. More variation and connectivity between the spaces would have been nice to see.

Bots seem to get about without too much of an issue.

A fair release with a good idea behind it. 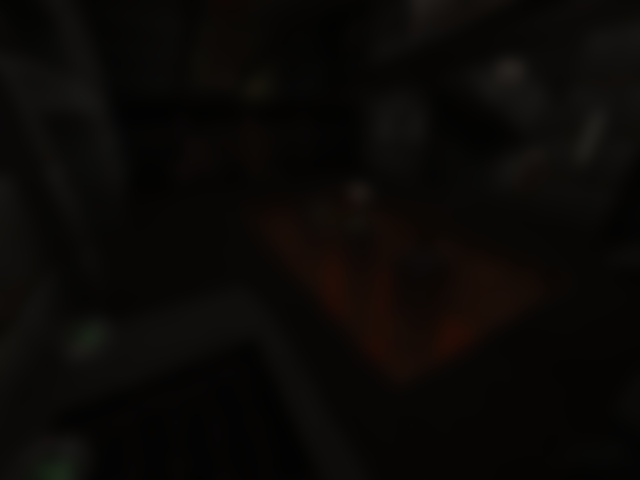