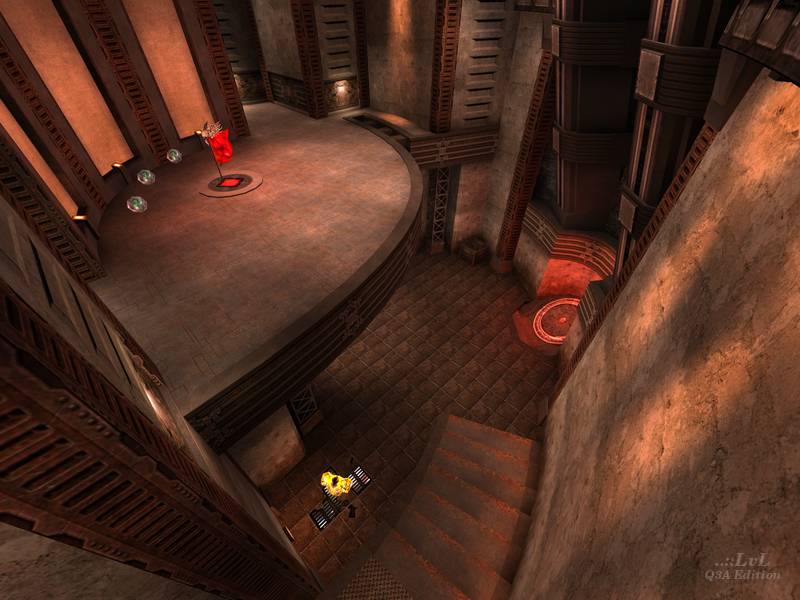 The original release as you might expect was thin on details and had a simple layout.

This re-worked version of Agony is a CTF / Team DM release. It maintains a lot of the original layout, but then expands on it, re-sizes it to fit Quake 3 and adds a level of detail that you would expect in a contemporary Quake 3 release.

The game play is fast, but still strategic. There are a few different ways to make a capture and there are a few short-cuts that can be made too. These little things always make a level more interesting.

A good release for CTF and Team DM players. Grab it and check it out.

Note: sst13 released a DM version back a few years now, which is well worth checking out as well. 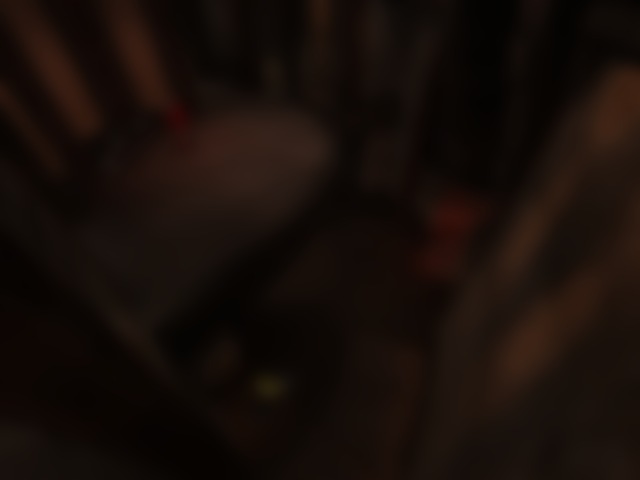