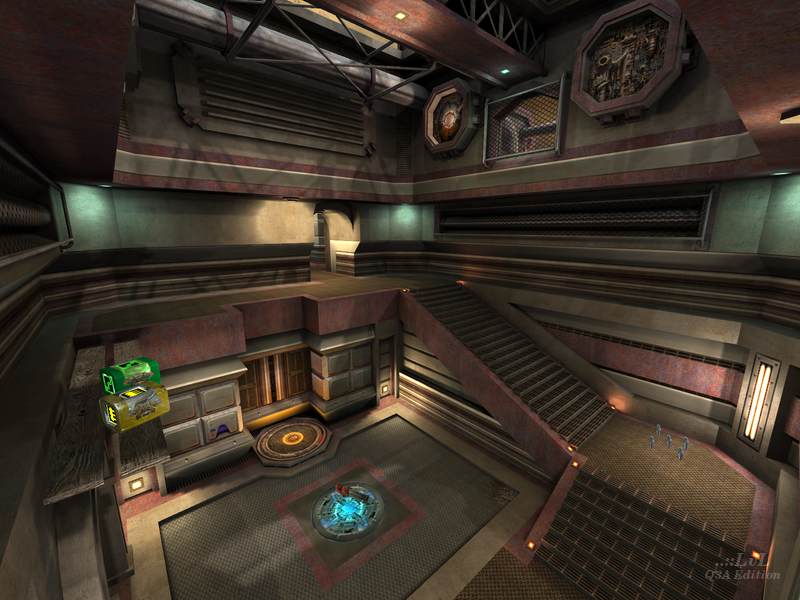 For a medium-small arena, this is quite an intriguing map. Created by the famous mapmaker fKd, who was made popular for his amazing maps such as Null and Void and Undergod, he says in the file's readme that this map's simple stuff... nothing too fancy.

After going through this map a while, it was pretty tricky to get into the flow of this map. At most times, the map had that feeling of controlling you rather than you controlling it. The build of the map almost forces you to go through a continuous loop. Another issue that is quite prominent is the item placement. The RA and the YA are way too close and the MH is actually quite unnecessary. Not only that, but there is no need for the RG to be in this map either, too small of a map for such a weapon to be used in.

Other than that, quite enjoyable, especially when going against Hossman, who's botfile is included in this map (he absolutely dominates the map!) I would take a guess and say that this is pretty much nothing more than an experimental map for fKd, but a pretty fun one at that.

Not quite a keeper, but fun for about a half a dozen rounds or so. 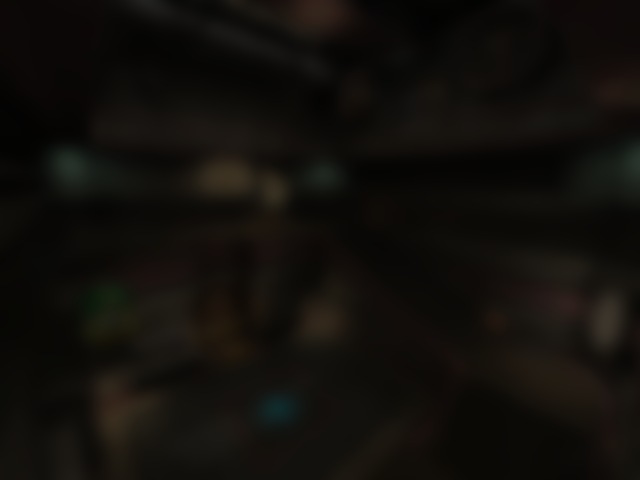