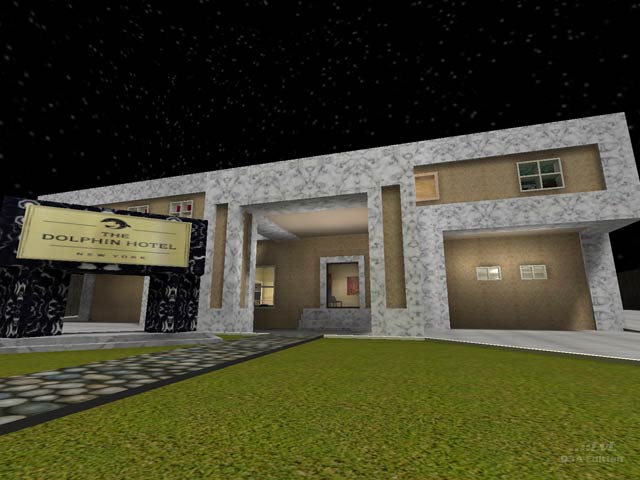 A refreshing view on quake map design, I didn't quite understand it at first but then I realized and by then it was too late. I had to find them all!

This is a good map for killing time in single player without the necessary frag after frag. The map consists of various items which you are shown at the start spawn room then to progress into the into the level in an attempt to find them. Each time you find an item you gain a point and it quickly becomes a Moorish expedition.

As game play goes if you were to look at it as a normal quake map it does little to function as one but it is clearly designed with this explore and find game play in mind. One thing that is needed is once you have found an item it should also disappear from the spawn area giving the player an idea of how many is left.

The aesthetics of the map needs work in several places and the texturing is crude however their are also many places which have detail and complimentary textures particular in the hotel/main building.

As for performance the map varies with r_speeds with the outside areas taking the highest fps drops. This would make it less suitable for normal quake but considering the type of game play this map was designed for it should be fine.

To conclude, I find the map surprisingly entertaining despite the first visual impressions. I would recommend it to anyone. 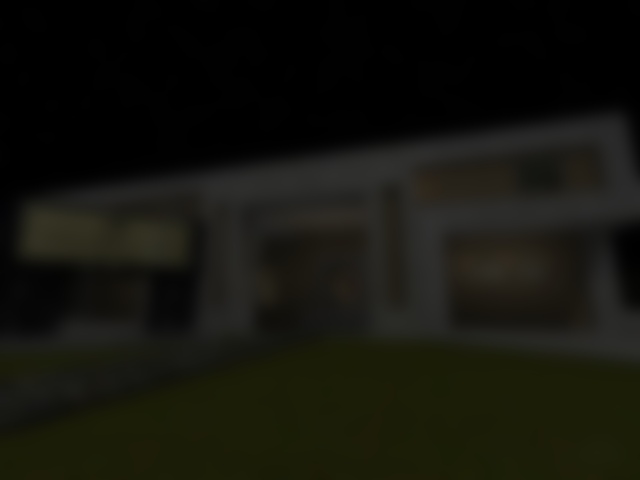