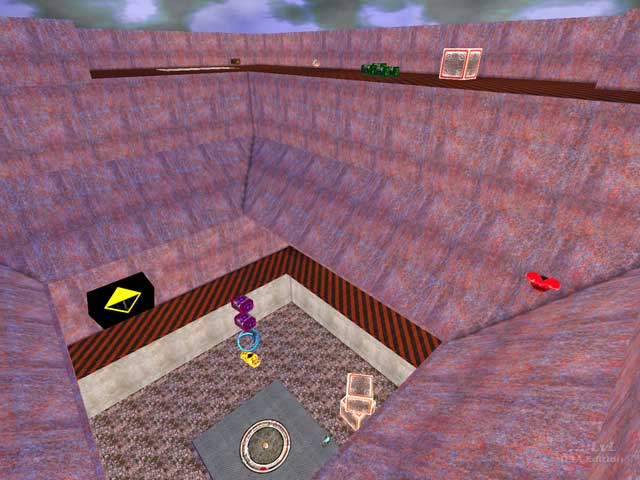 This looks like a first map, and like many first maps should never have been exposed to the public gaze. It is more than a box map, but that is no recommendation and a fullbright compile painfully exposes its stylistic shortcomings. Because there is no aas file, it is not possible to say whether gameplay might slightly redeem the map.

Once again, it is all a matter of first-time mappers getting plenty of practice before eventually, many mapping essays later, constructing a candidate that might be worthy of public scrutiny on various forums; and the testing process having been done, only then would the map be ready for submission to ..::LvL. 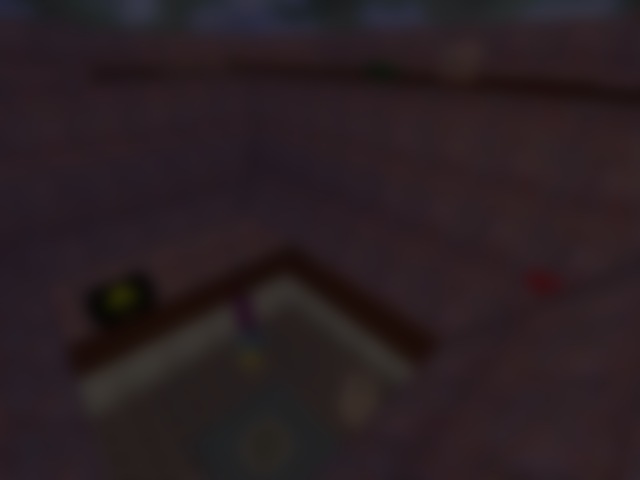