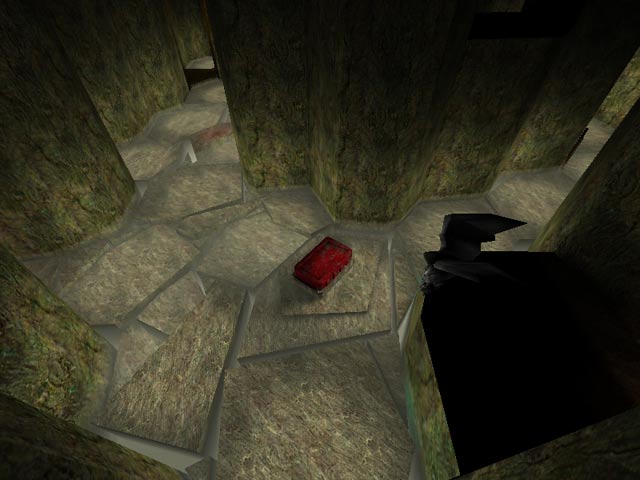 Broken paths obscured by low lying fog, with overarching towers of rock on all sides. The map shows eerie potential and something like this might be good as an *exterior* part of a map but on its own the gameplay doesn't sustain interest. For all of the landscape's vertical reach, the action takes place almost entirely on *flat* terrain. The flying power-up is included, and is needed to reach the BFG but its pretty dark up in the heights.

Great to see people trying someting new, but the gameplay is missing. (Also has a few console errors.) 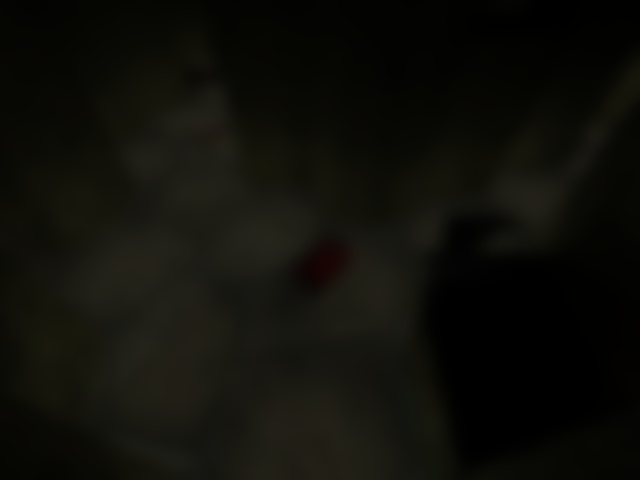