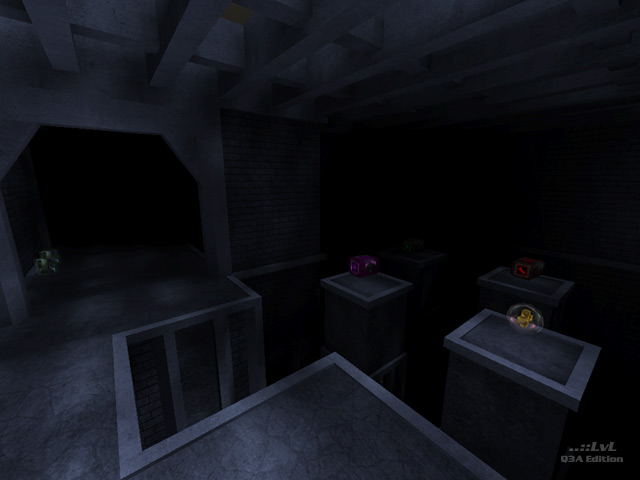 And it came to pass that the Vadrigar were in convocation.

"Dudes, like totally, we don't have enough maps with greyscale texturing."
"Yea, verily, that is true; for are there but a whole bunch of them."
"Let the level be enclosed in a skybox, that the heavens might be on all sides and the leakiness of the map thereby corrected."
"But what if the players can look out into the void and see that the sky is all round?"
"Then let us encase this map in a black fog brush which will obscure the sight of the players and annoy them right royally."
"Is there an arena file?"
"I know not whereof thou speakest, so I shall leave one out."
"And will it have a levelshot?"
"Yea, bigger than the bsp or the aas files."
"Combined or separately?"
"Combined. No lesser levelshot shall be admitted unto the pk3. Nor shall it depict the interior of the map as it looks, but rather as light and airy."
"I like q3dm6."
"Fear thou not, for there shall be a feature to remind us of a level that we would rather play."
"What of bot play?"
"They shall merely be hindered by their own stupidity. By black fog they are not hampered."
"So must it be."
"And shall the ways be made narrow that the players might be straightened?"
"Yea, but I think you mean 'straitened'. Of larger scale should this map not be for that would facilitate better game play."
"How should the item load be done, and its placement."
"With some modicum of thought. Unlike the rest of the map."

So spake the Council of the Vadrigar who, in their thoughts, knew that leaks were fixable and black fog should be used sparingly for decorative purposes. And they knew, without saying, that there would not be many downloads.

Tigs notes: Maps with as many errors as this are often rejected, however it is always good to put one up as a reminder of what not to do from time to time. 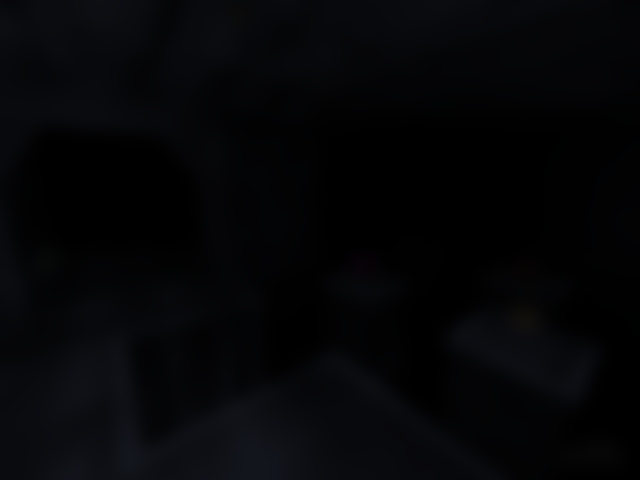