Some of you are probably thinking that the fusion of q3dm17 and q3tourney6 would be totally the Bride of Frankenstein, but this has been generally well done. The only thing that needed rejigging was the jump you make to the quad damage in q3dm17 (although this time the GL is your prize). Unless you run into the JP at the bottom edge, there a good chance that you will catch your head on the platform above and land in the void. There is also a misaligned texture near one of the RLs.

I can not make a decent judgment about game play because the bots won't do anything until they see something to shoot at. In the end, I was going round the map fragging bots just to keep things moving. When I tried spectating, the bots rapidly spawned themselves into inactivity.

This could be a lot of fun with a bunch of friends, but if you are only going to play it against the bots, you are better off with the parents. 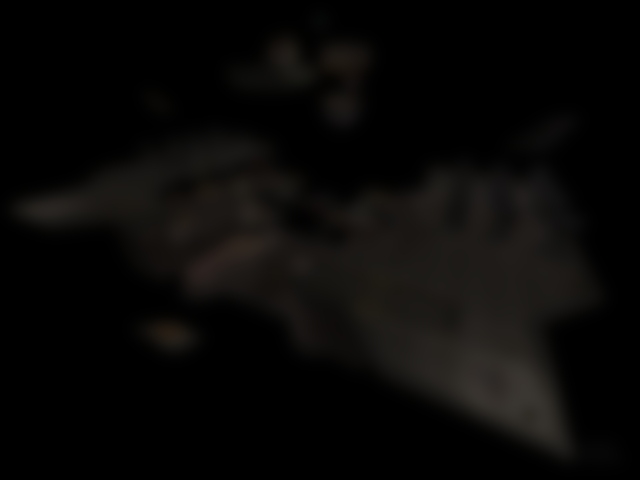