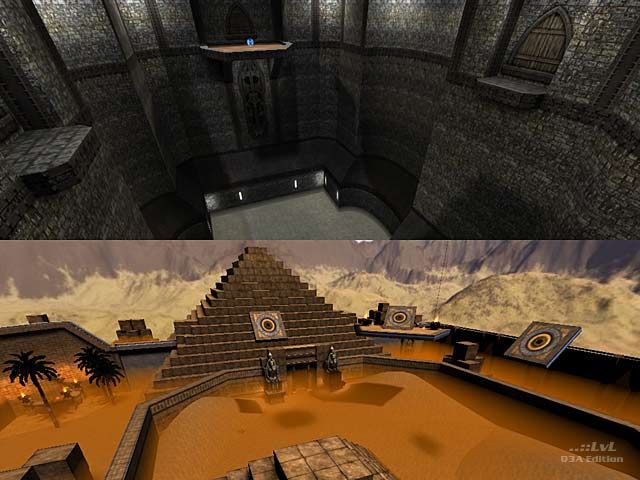 This pack contains six maps designed to practice air combat with the rocket launcher only. All the floor surfaces are covered with trigger_push, so players bounce all the time. Most of the map designs are very similar and composed of curved walls with multiple trims. There are no weapons except rocket launcher, plus the basic machinegun and its starting ammo. There are a few items on the maps, composed of rockets, some heatlh, and sometimes red armor or mega health. Bots are not really playable on all maps: on some, they keep bouncing up and down at the same place, firing at you, on others, it is funny to fight against them but even in nightmare it is pretty easy for anyone who is used to this kind of air fighting. This map pack has also been released with a mod called Midair.

These maps can provide some fun to those who are bored of normal fighting, or want to train their air combat skills.

Tigs notes: The download includes a copy of the Midair mod. It is highy recommended that you play these levels with the mod as a number of interesting features are included that make the maps a lot more enjoyable. 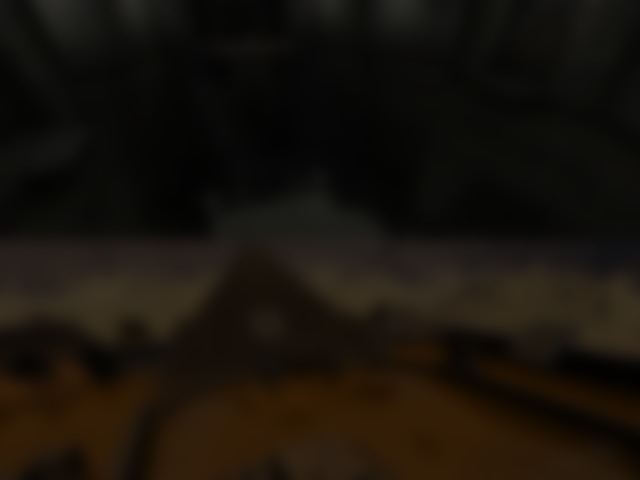