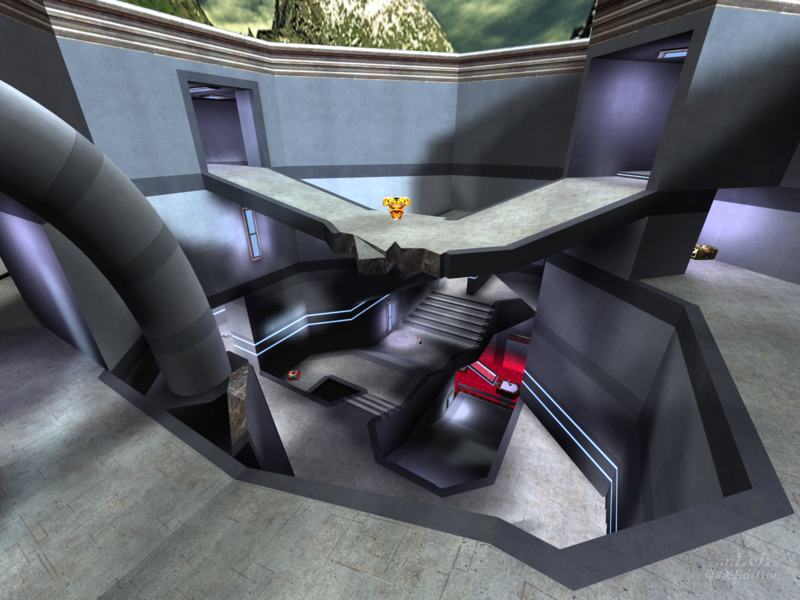 Jam Number 17 by Pat "pjw" Williams is a FFA/TDM level optimised for Cpma. This map includes many custom textures aquired from different artist's such as Evil Lair, Jaj, Kat, and Ydnar.

This level is one huge level, and yet it runs smooth as butter. If it runs on my crap pc than it's definitely going to work perfect on anyones rig. With the level of detail that pjw puts into his maps, it's always amazed me how he manages to keep the r_speeds on an even keel.

So are you wondering what Jam Number 17 is? Yeah so am I! Whatever it means, pjw managed to Jam all nine weapons in on this map, and very tastefully at that. The map went through three beta's, and when I saw the first beta, I had no idea that it would turn out the way that it looks now. When I finally played the final, I think I spent about a half an hour just messing around all by lonesome. There is literally sooooo much to see, and an endless amount of tricks to be found. I actually got lost once... and that never happens to me. I had played it probably like 5 times before I noticed the area with the Battlesuit, than once I saw that I was like Duuuuh Uuum OK. Hehe

There are some nice long hallways which allow you to gain ridiculous speeds, and combine that with some massive double-jumping heights.

Are you still reading? Get to downloading GrRrRrR! Great level pjw! 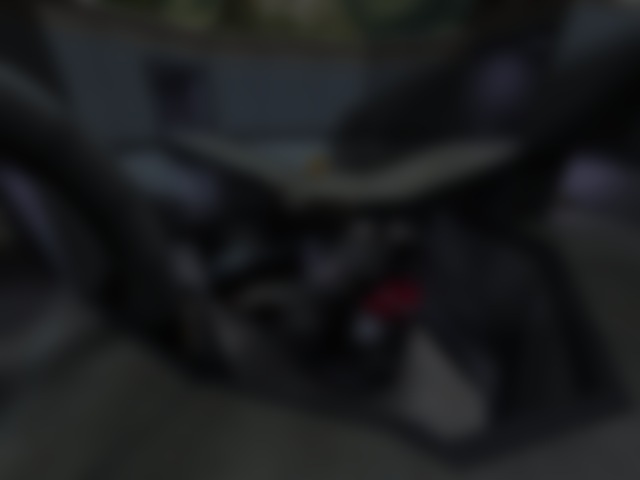