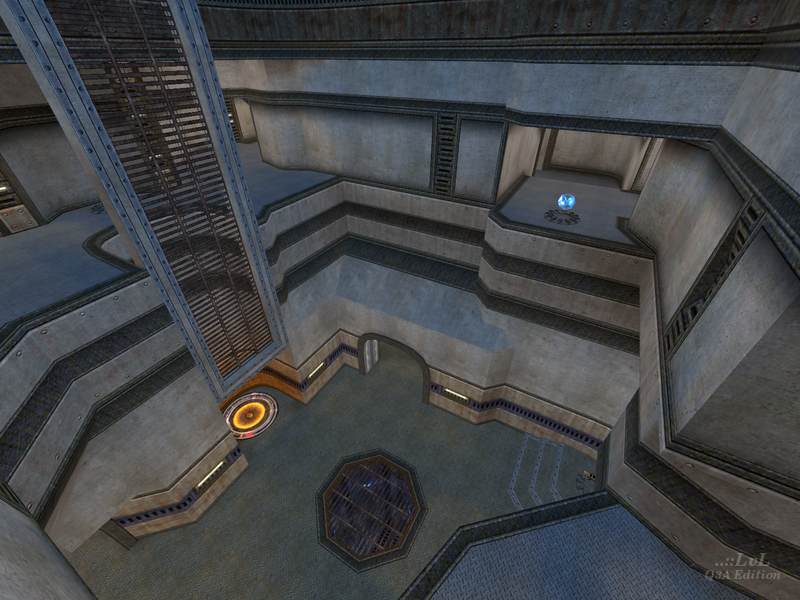 Never Enough is a map made by Equim, Akuma, and verb. The three different mappers together make up what's called "The cess Map Team". The three of them worked on this map for 18 months, having carefully studied other maps, while playing this map alot and then studied the resulting demos. They worked hard to avoid the things which cause other 1v1 maps to be criticized.

Custom textures from Evil Lair and Iikka "Fingers" Keranen. All weapons are included but the BFG. A MH sits at the top of beautiful overlook of the map.

The map turned out absolutely wonderful, and the playability is just plain addictive. It was originally created for vQ3, but turned out in the end to work well with CPMA also.

This is one of those maps that you just can't pass up, and the bots are plain vicious. Great Job Guys!

In brief: A BRILLIANT MAP.

The map's item placement generates excellent game play with all the weapons expertly placed in the map. There is no need for power-ups in this map, and there have not been any included.

Texturing and lighting are both good. The textures and shape of the map remind me of one of the levels in Red Faction, which was an under-water base. The music used in the map is just what I would have expected; sonic5.wav (one of id software's Quake 3 Arena music). Bot play is excellent and the bots use the whole map. Making it good game play for single player mode. What I like most about the map is the weapon spawn spots which have metal clamp type things that look excellent.

I will be keeping this one!

Tigs Notes: An excellent CPM and VQ3 level. The cess Map Team have done a great job. Get it on your hard drive. 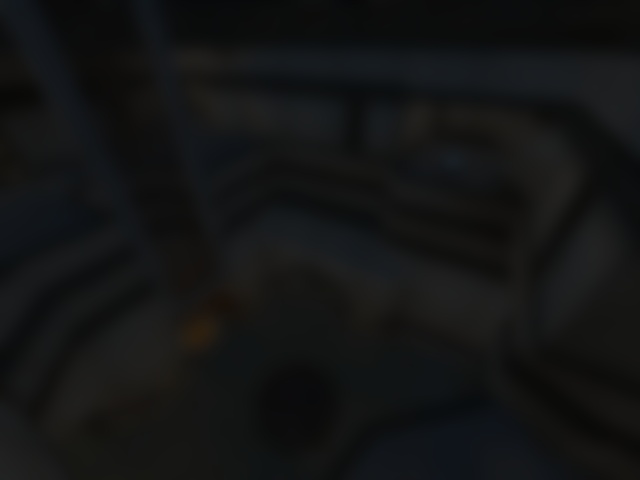