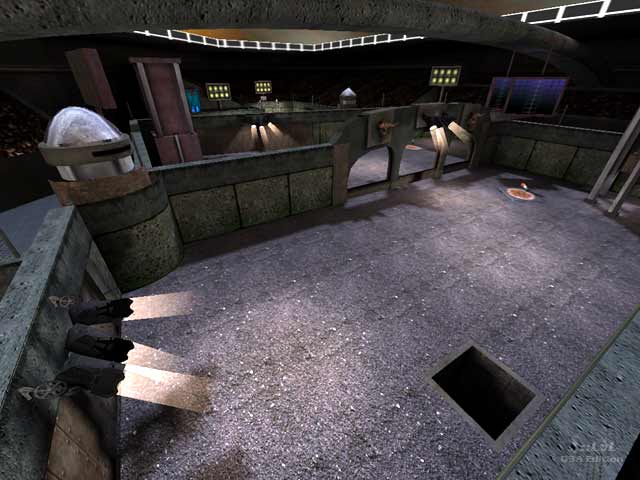 Here we have a pretty interesting map. Playing this arena I really felt like I had been transported into an ancient gladiatorial stadium. This is a map that creates the atmosphere of a football match. There is a wonderful crowd sound that (sometimes) also reacts to the in-game happenings. Apart from a great use of sound and a nice use of lighting and texturing, game play is quite strange. Sometimes it's funny, sometimes it gets a little complicated. The Bots movements are fairly clever but there is an unpredictable of the game driven by some big gates on the arena; they're triggered from an underground area, but trying to use them tactically is difficult. But that's what makes this map interesting. On the author's website there is a full version of the map featuring a symphonic soundtrack composed for this arena in a cool Star Wars style. I think this is a mapper to be kept in consideration for his atmospherics research and even for his refreshing style.

It's really worth a look. Maybe you won't be playing this map for years but you should be curious about it. 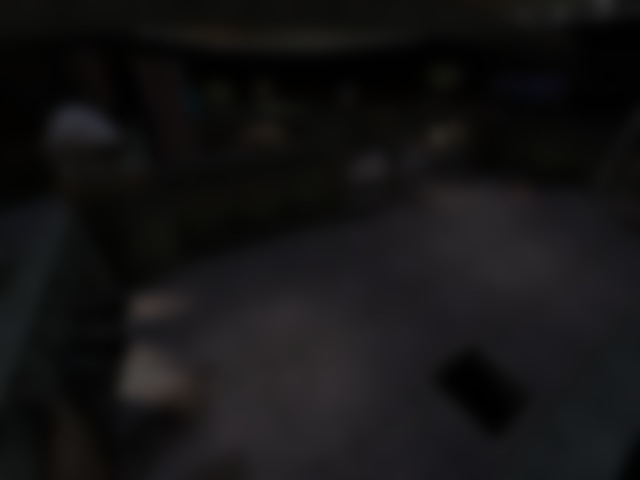