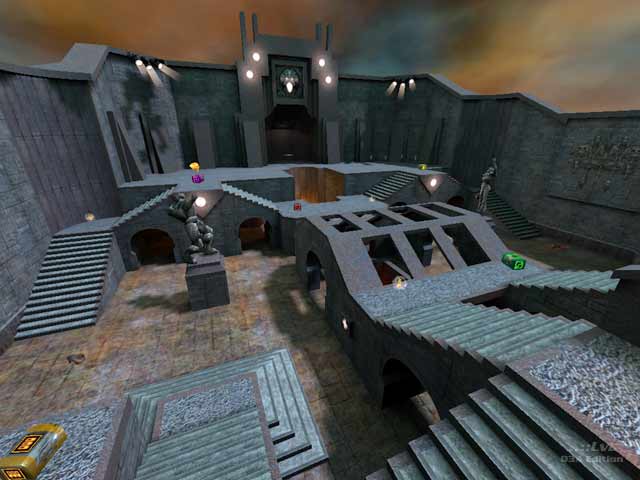 Tomb of Reatliation is Wilhelm Hell's first attempt at a map. This is a standard arena style Gothic map. The textures seem to fit together well but there are some areas with missing textures. The action in the arena is non-stop. Most of the weapons lay below the main area in narrow, tight hallways. Going down to fetch weapons seems to take away from the action.

The weapons included in this map are the SG, RG, RL, GL, PG. The quad damage is right in the middle of all the action and is always in play. Regeneration lies below in the tunnels, and is less useful because it isn't worth it to go down and fetch. There is always someone with quad damage anyway.

Bots play ok. They dont normally go down below and can usually be found in an all out frag fest in the arena. The bots will acquire all items, but they are not a challenge on this open map.

With all the little errors aside Tomb of Retaliation is a great first map. I will definitely be looking forward to Wilhelm Hell's next offering. Download it for a look, but wont last long with that "been there done that" feeling. 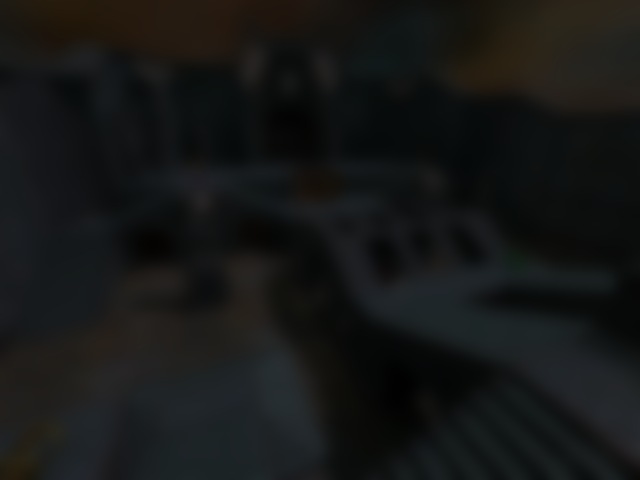