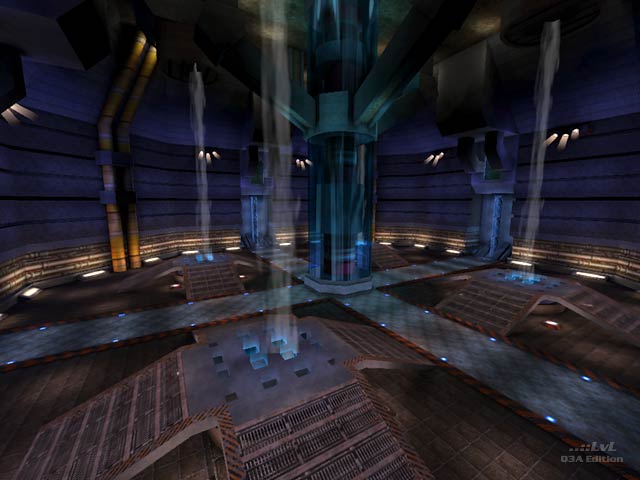 4 arenas make up this RA3 release. The first two arenas are simply two of wviperw's levels with the items stripped out; the arenas are still notable because of their construction, but there are a few areas that are now "dead" because there are no items to attract players. The other two arenas are symmetric like typical Rocket Arenas and are not as interesting, but the package overall is very good.

The map is more notable for the consolidation of past efforts rather than new ones. It is worth a peek for Rocket Arena players. 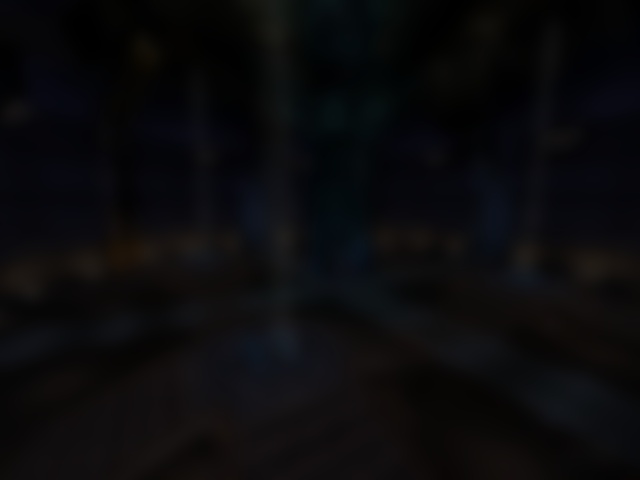