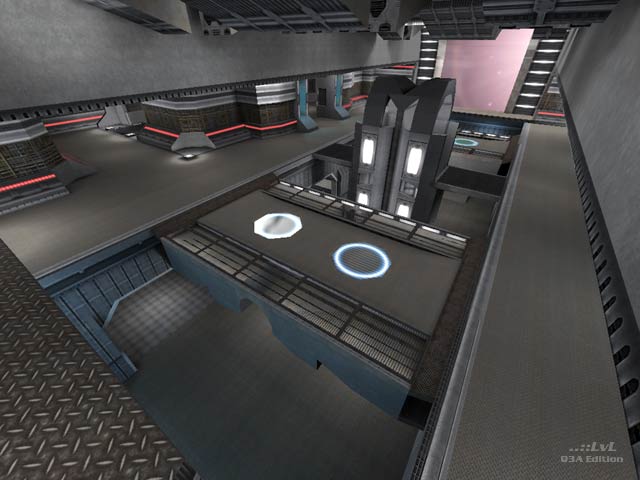 The map features four arenas from a diverse set of time periods. Much of the visual design is impressive, but the layout is especially open and is not particularly elaborate in the first three arenas. The skeleton makes the first arena more interesting than the second and the third. Most players will favour the last arena as players have more room for creativity. The level is recommended from CPMA, but there are not many jumps exclusive to the looser physics.

Even most Rocket Arena players will prefer more cover, but there are some positives. If you don't mind just looking around or engaging in a railfest, give the map a go. 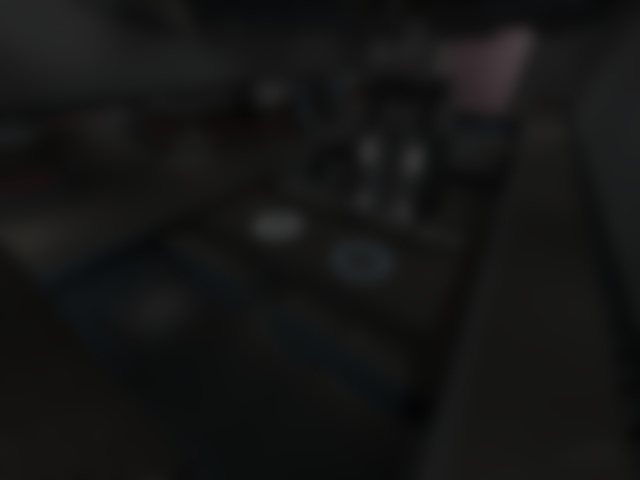