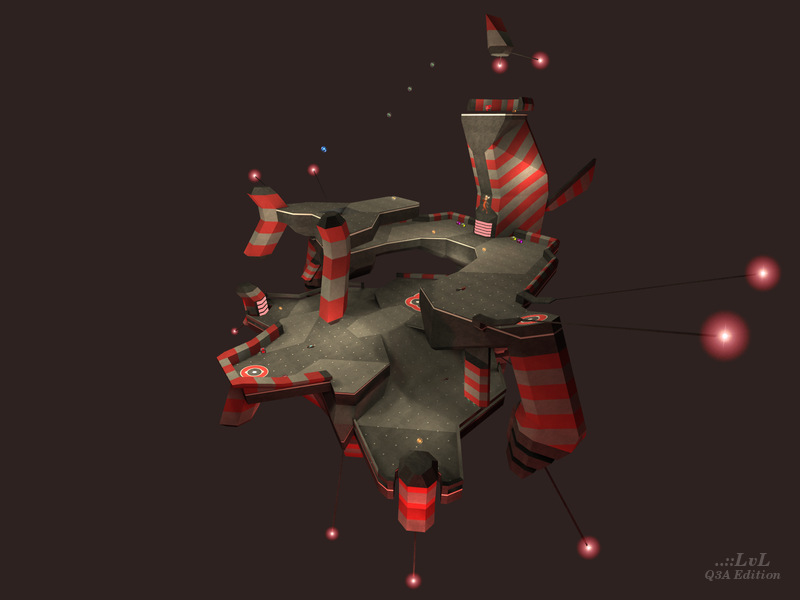 The most popular space map designer is at it again, producing yet another arena for his fans to chew on.

The texturing is another masterpiece in another symmetrical arena. The map is designed with an emphasis on the vertical element but lacks the typical Railgun element. Connectivity is okay but the Red Armour can only be reached in one way.

With the rarely spawning Railgun, the Rocket Launcher and Plasmagun plays a larger offensive role, but the machinegun still has the potential to be quite lethal. The bots play reasonably well.

This level is a must for space fans and is an interesting arena for regular players, but the power of the machinegun will bother some gamers once you put in talented humans. 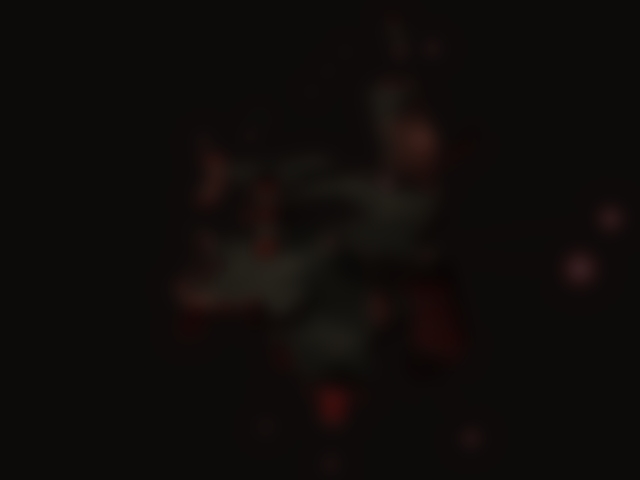