A very dark map with awkward texturing. The connectivity is mostly okay given the size of the arena, but placing the Quad Damage out of jumping distance makes it difficult for a losing player to make a comeback. Players can not jump over the teleporters even when you clearly make it. The Red Armour and Megahealth are 3 seconds apart so holding control is very easy in tournament play, especially considering that there is plenty of ammo and shards between the two items. Given how much ammo there is for the other weapons the Lightning Gun really could have used a clip of its own; the Railgun needs none at all. The bots tend to obnoxiously gather around in the low areas around the Red Armour and Bones can usually own it up with the Shotgun.

Leave it alone unless you are obligated by some outside force to play it. 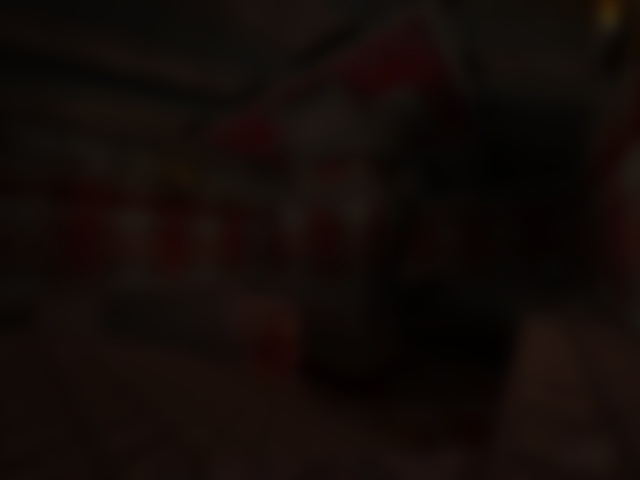