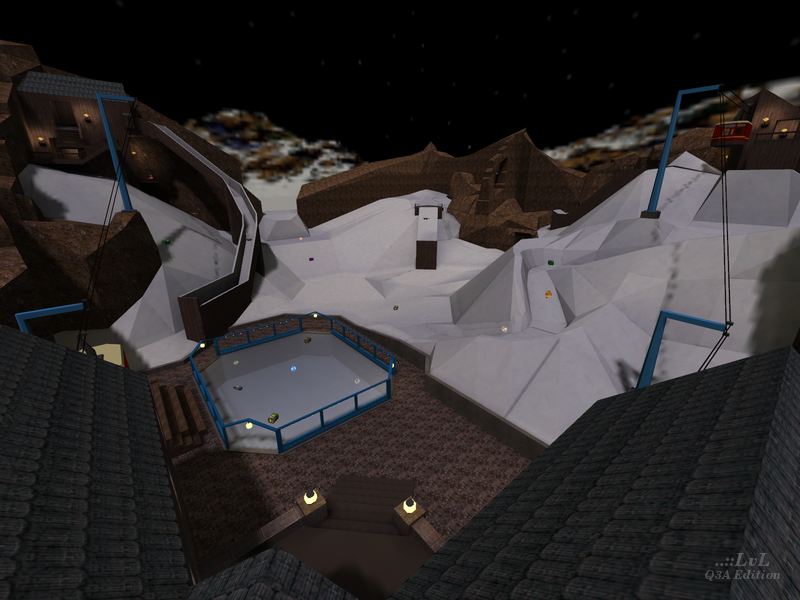 This ski resort is designed and includes several arenas of the Winter Olympic Games, including a luge chute and a skating rink.

The architecture and texturing are relatively primitive, but the frame rates are bearable throughout most of the map. There are some connectivity issues, particularly regarding the BFG and Quad Damage.

The author would have been better off leaving out the Quad Damage altogether, especially since the Lightning Gun is particularly powerful even without a power-up. The bot play is unbalanced, as the author has included Anarki in a map where any bot is already effective with the Railgun.

Unless you just want to play around, you can pass it up. This level is still a great gesture and a respectable work. 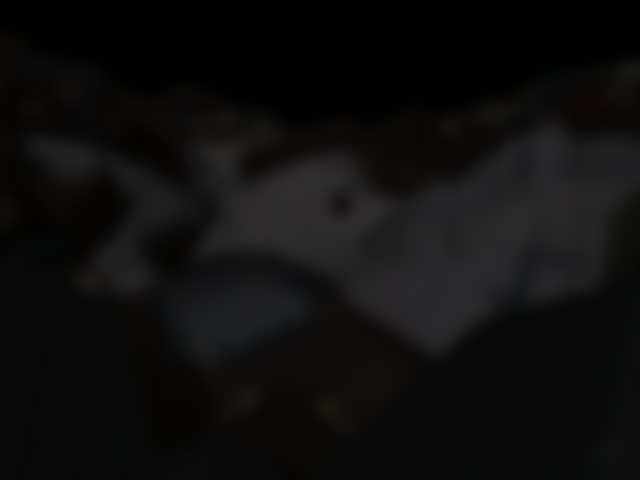