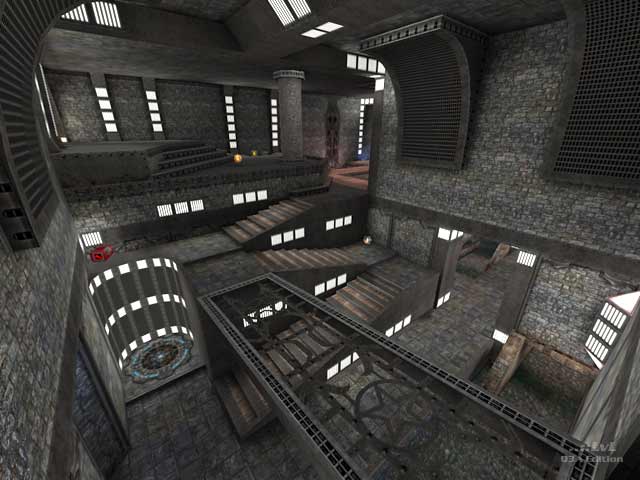 pjw spared no detail in dressing up this level. Mountains, a gothlamp, and a gorgeous teleporter are the finishing touches on a large layout. All this means you will pay a substantial price in your framerate. There are not many paths to travel from one room to another. The sheer scale of the map keeps the map from being playable as a tournament map. As a slower FFA, the layout becomes more functional, but some of the movement is rather awkward, and there are not enough items for a player to gain a significant edge. The bots tend to hang around the Railgun, making them rather obnoxious opponents rather than easy kills.

It is pretty much just a looker from a great talent. 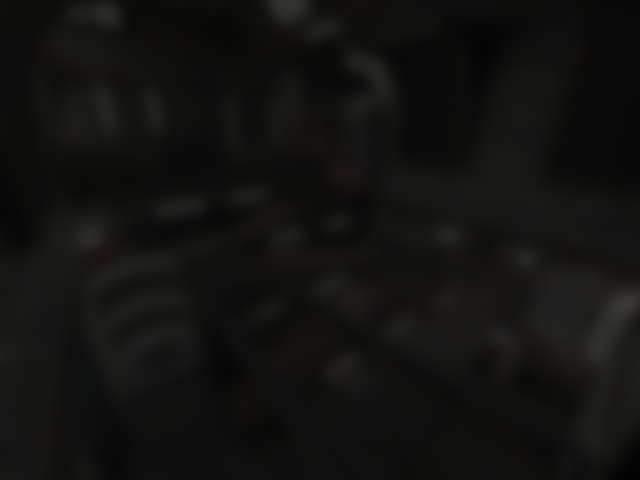