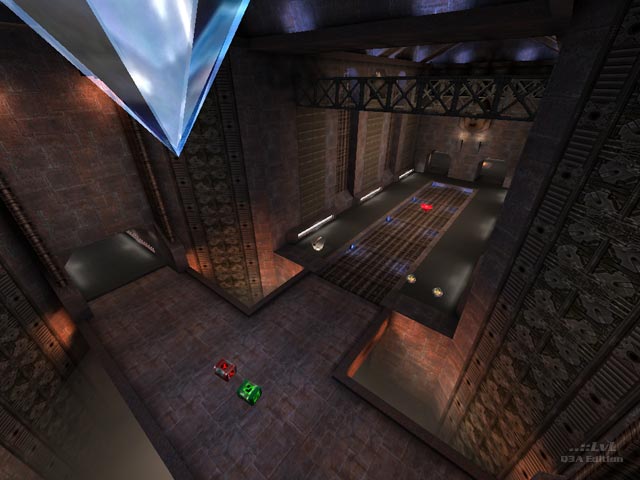 The level is set in a futuristic asteroid base, a theme well established by the texture choices. The map is good for a first release but the game play isn't strong. Connectivity is generally okay, but the layout is mostly hallways with no clear area for combat. Item placement is fairly basic; run the Red Armour, and get the Invisibility as it comes along. To avoid predictable game play its critical to include two armours or a Megahealth and an armour.

Could be fun for some people. 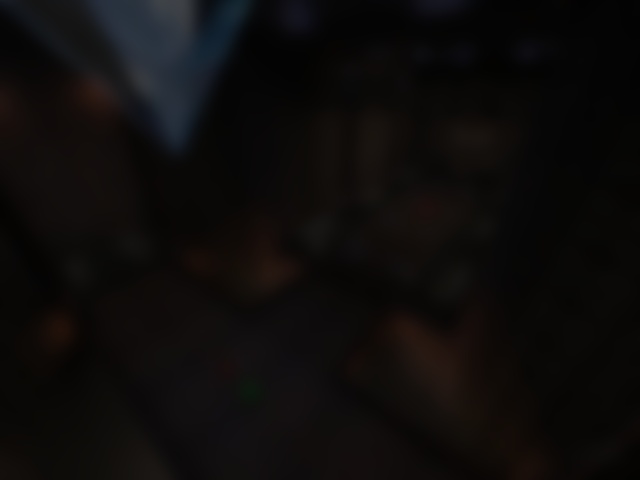