You know you are in for a treat as soon as you spawn in. With custom textures provided by shaderlab, the map oozes ambience. Slightly reminiscent of the best of Threewave, the large corridors and grand scale support about as many people as you want to cram in. Only the quad and the regen are available for powerups, but placement is perfect. As are all the weapon positions. The layout is symmetrical but initially confusing. Well marked corridors shorten the learning curve and the tight flag rooms make the multiple path assault both easier for the attacker and the defender. True finesse by a master of the genre. Bots played well, but were pretty consistent on the path choice, making them fairly easy to defend against.

One of the best CTF maps I’ve ever played. 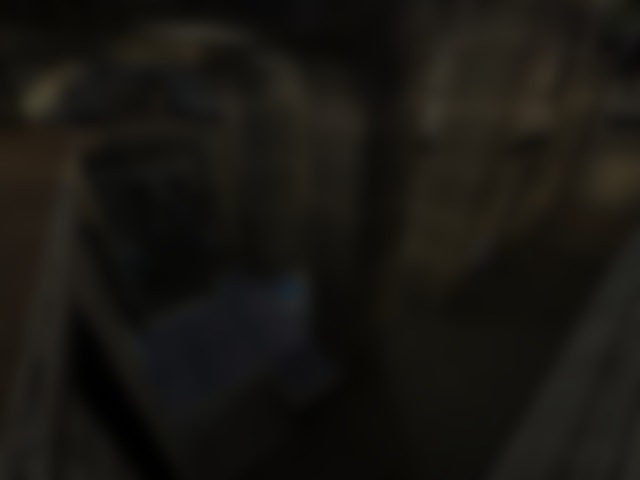