i, what to do
ii, single play support
iii, authors and maps
iv, running a server
v, who did this?
vi, some info
vii, thanx, credits
viii, copyright info

Extract the contents of lvl-pq-pack1.zip to your Quake III Arena
folder with directory structures. Do NOT overwrite your pak0.pk3
file, the one included should be extracted to a 'lvl-pq-pack1'
folder. Start muiltplayer game as per normal. In 'Skirmish' mode
some levels will only appear in the 'Tourney' menu, others only
in the 'Free For All'.

If you wish to play the maps as a Single Player Mission see below
for more info.

When you unzipped the contents of lvl-pq-pack1.zip you also
created a lvl-pq-pack1 folder that will allow you to play all
the levels in a Single player Tier.

If you want to "record" your stats and progress through the 2
tiers, you need to start the game with "+set fs_game lvl-pq-pack1".

For Windows users, you can use the included "lvl-pq-pack1.bat"
(for standard Quake3) or "lvl-pq-ioquake3.x86.bat" for IOQuake3
users.

Mac and Linux users will need work out how to do this.

While you can use the Quake 3 menu system to select the mod and
start the single player mission, your "stats" and tier progress
is NOT recorded this way.

Bot play is not great on all the maps, but its better than
nothing :]

Also included is a map cycle file for server admins;

If you currently run a server you will know what to do with
these. If your new to it all, start your server and type the
following at the console;

This will start the map cycle and set the timelimit at 15
minutes with a fraglimit of 50. After a lot of play testing
I've found this to be a very comfortable set-up for a LAN or
an online server.

Big fat thanx with a huge cherry on top goes out to all the
mappers who have work in this pack.

Copyright is held by the level authors individual. Consult
their <mapname>.txt for more information.

This package as a whole (lvl-pq-pack1.zip) may only be
distributed by means of electronic transfer, free of any charge
to the recipient, and may not be modified in any way. All the
files included in the original package must remain intact and
unmodified.

This package may not be distributed on any CD-ROM, nor be
used on a commercial multi-player server without the prior,
explicit written consent from all the level authors involved.

Free-to-use game servers are welcome to use the levels included,
in fact we encoruage it :] 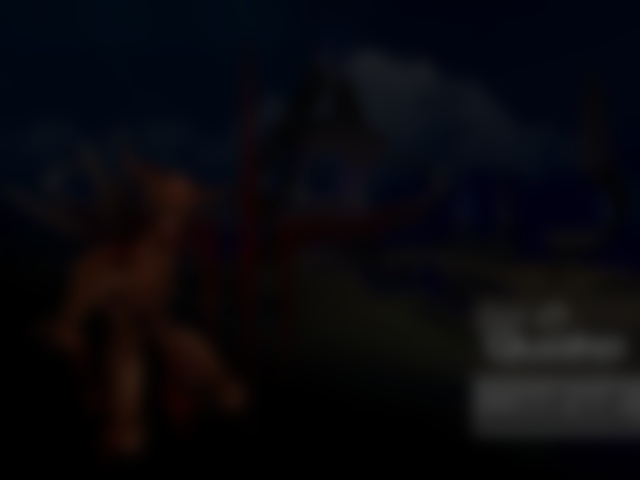