Skills 0,1,2,3: Nope.
Tourney: Nope.
Deathmatch: Nope.
CTF: Yup. Q3F style. Up to 20 players. 10 spawn points on each team.
Bot File (aas): Nope (Q3F doesnt support bots yet. I've MADE one, but it's not in this PK3. It can be added if it becomes nessicary.)
Other: Nope.
New Sounds: Yes. I took a sample from the KMFDM song "POWER" for the capture .wav. It is used without persmission, but I hope they dig what I've used it for.
New Graphics: Yes. I use alot of the Quake3Fortress textures. I just put them all into one folder so I wouldnt have a headache using them.
New Music: Nope.

How To Play Unzip q3f_power.pk3 in your Quake3/baseq3/ folder. Use normally.

Changes from Beta: Sound bugs fixed; FPS juiced up some; cleaned some texture lines; removed 3 of the gren2's from bags (you spawn with 4); teamed the Doors and Elevator; fixed the hidden bag door in the flag room, it crushes anyone stupid enough to stay in it too long.

The idea for POWER is to change the typical CTF play and turn it on it's ear.
I think I've done this. 3 bases. Red, Blue, and Flag. The Flag Base houses BOTH flags. You have to grab the enemy flag from there, and run it back to the Cap Room between the Red and Blue base. The cap brings the team 10 points. But, the capper gets 10 frags, and 20 seconds of unbridled POWER! Hence the name of the map. Quad and Regen, 20 seconds. Use it wisely.

I have added NO secrets as of this beta, everything is out in the open.

Base: 100% original.
Editor: Q3Radiant
Other progs: Q3 Build
Know Bugs: No known bugs. Lemme know if you find at find at **email removed**
Build Time: A couple weeks (on and off) construction.

~id, for Q3A. Whoever made Q3Radient and Q3build. All the guys n girls at the Q3F team. Great game, guys.
~Every other mapper before me, who has probably infulenced how I do things one way or another.
~Ice Nine at www.railbait.com for being such a kick ass guy.
~The forums at www.q3f.com, and qw3.stomped.com
~The monkeys at the FPFC for my sanity.
( www.alcohol.org/fpfc/ )
~MrChumble at #q3f for helping me get the Cap Song working.
~My BOYZ at clan SEI for being the ass kickers they are.

Quake III Fortress is whoevers. You know who you are.

KMFDM, thier song and all this is thiers.

This level may be electronically distributed only at
NO CHARGE to the recipient in its current state, MUST
include this .txt file, and may NOT be modified IN
ANY WAY. UNDER NO CIRCUMSTANCES IS THIS LEVEL TO BE
DISTRIBUTED ON CD-ROM WITHOUT PRIOR WRITTEN PERMISSION.
I know where you live and how to make you bleed.

Eat, Drink And Get Laid. 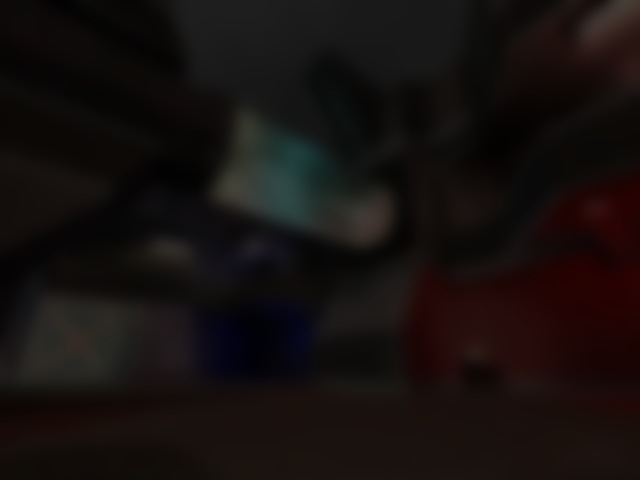