Ok, I know this one is late, but here it is anyway. My conversion of the classic Quake I map: DM6. I built this map from scratch using the original map as a reference. All the textures were borrowed from Quake I, but I reworked them so that they don't look like utter crap. Included is a shader file which I wrote to make the new teleporter effects..what do ya think of that? Obviously this map aims to capture the essence and splendor of the original, but a few things have been altered or added to spice things up. For instance there is a railgun where the machine gun used to be. I feel that the railgun really adds to the play of this particular map and it is very fun. In addition some areas had detail brushes that caused nothing but headaches in multiplayer (support beams under some floor-bridges) where players would run into them and get stopped. I did away with these because they weren't important.

The architecture remains very similar and true to the original and curves were added to areas that made sense. I don't really like Quake I conversions that receive a techno-texture overhaul, so I made sure that the new textures worked with Quake III's engine and color/lighting system, yet felt at home in the map's atmosphere. A few rounds on this map and you should understand what I'm talking about.

I'm going to keep this .txt short so I'll sum everything up. It's an accurate translation of the original and I would more or less call it a SE (Special Edition). It's kinda like what Lucas did to the Star Wars Trilogy. He cleaned it up, added some new surprises, and brought something classic up to date. I hope you enjoy this map and give me some feedback on it! A note on the pak: The bot file is included along with a .arena file so you can launch the map from the multiplayer "create" menus in FFA, Tourney, and Team mode.

Thanks to everyone who supports me and my work! Thanks to my pimp-ass friend Richard for help.

For more information and my maps visit:

Be sure to check out my other map QUARTZDM1 "The Final Hour", QUARTZDM2 "Fallen From Space", and QUARTZCTF1 "Cast Into Shadows." They are available at map sites on PlanetQuake.com.

If you want to send me feedback, my email address is above or post
articles on either of the Shugashack Q3 Boards. My name there is Samurai01.

*** This zip/pak/map may be distributed in its original form (unmodified) and for non-profit only. Commercial distribution of any materials contained in these archives are prohibited. If you are not sure if what you are doing is acceptable, kick yourself 3 times and jump into oncoming traffic before you do it. Copyright 2000 Dana Jan. *** 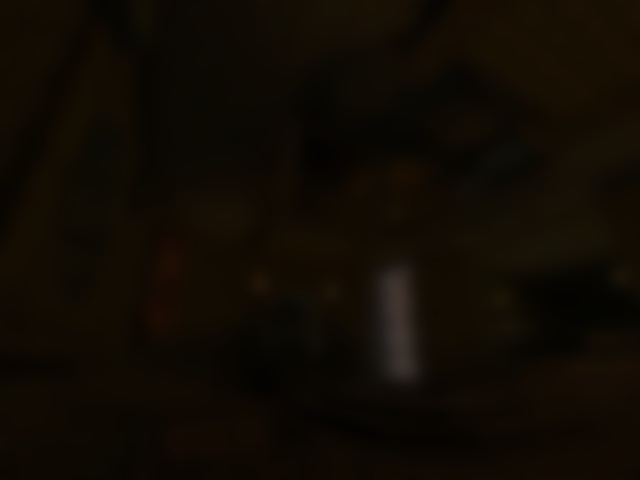